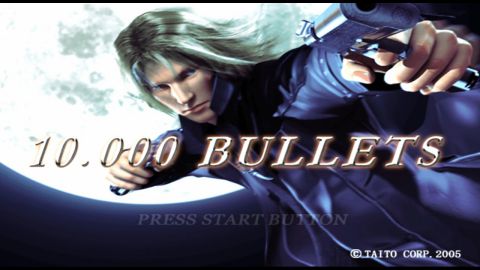 10.000 Bullets is a 3D third-person shooter. The player controls Crow as well as three other characters during the course of the game. The slowdown ability is similar to the bullet time effect used in Max Payne, but can be eventually upgraded so that the player character himself can move at normal speed while everything around him freezes. Killing several enemies in close succession awards the player bonus points, which can be used between levels to upgrade the protagonist’s health as well as teach him special offensive and evasive manoeuvres. There are also short adventure-like sequences requiring the player to talk to characters to advance the plot. 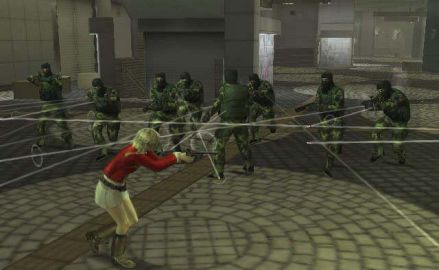 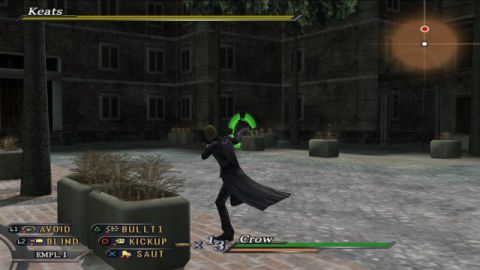 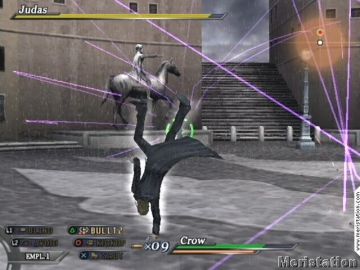 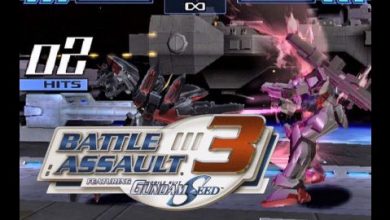 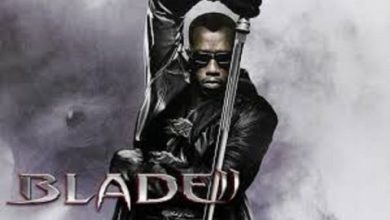 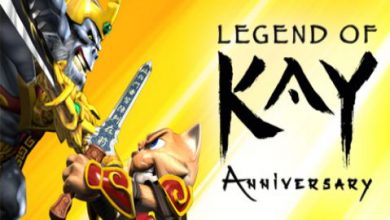 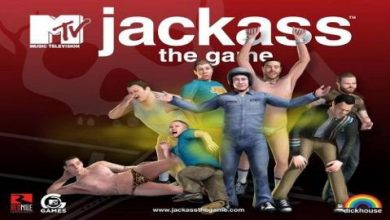