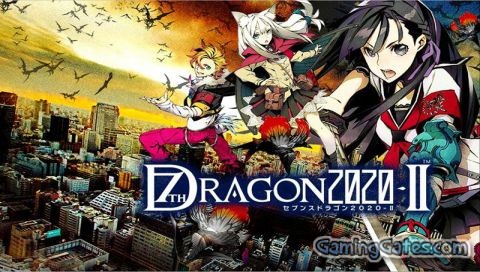 7th Dragon 2020, titled 7th Dragon 2020-II was released on April 18, 2013 in Japan also for the PlayStation Portable. Hatsune Miku appeared again in the game as a non playable character; and the game also features a new Idol class and the return of DIVA Mode option, which essentially makes every BGM in the game sung by Hatsune Miku.

7th Dragon 2020-II is a Role-Playing game, developed by Imageepoch and published by Sega, which was released in Japan in 2013.

When players start their journey, they can create their own characters from the following classes: Mage, Princess, Rogue, Knight, Samurai, Fighter, or Healer. Outside of battle the characters will be viewed traveling the overworld from an overhead perspective, while the battles are viewed from a side perspective showing each character as they attack their foes. 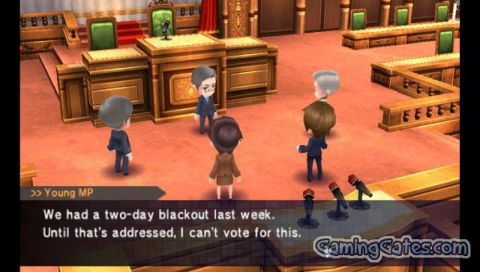 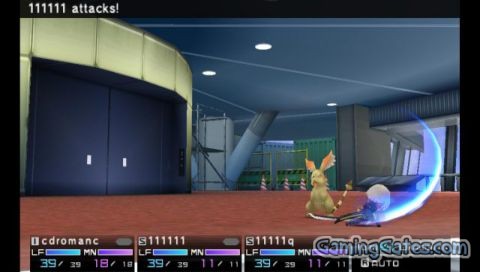 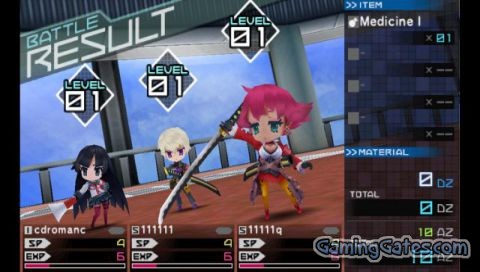 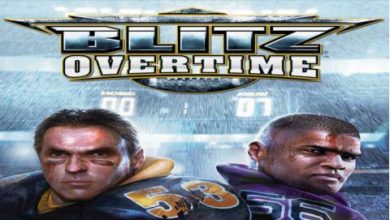 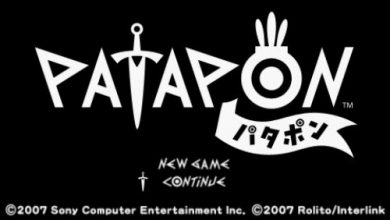 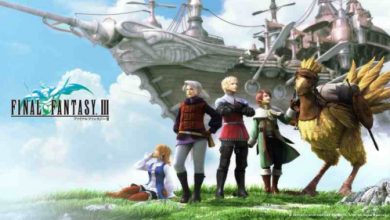