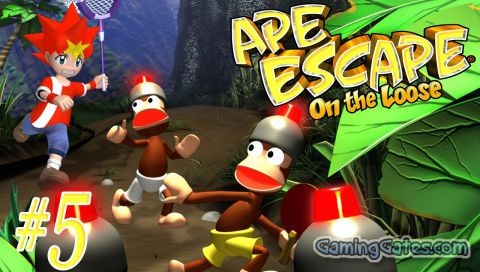 Armored Core: Formula Front is a mecha video game developed by FromSoftware and published by Agetec. It was a launch title for the PlayStation Portable in Japan.

This special edition has everything that Armored Core fans love, including mech customization and intense action. New features such as wireless head-to-head action and artificial intelligence (AI) designing combine strategy and action like never before! Building an unstoppable warrior to annihilate the competition has never been so much fun.

The player assumes the role of an Architect. An Architect is a person who builds, programs and battles with a modified Armored Core known as a u/AC or an Unmanned Armored Core. u/ACs are AI controlled Armored Cores which compete exclusively in battling tournaments. u/ACs battle independent of the Architect’s control, so the Architect must influence how the u/AC fights by customizing various part combinations and loading various program functions into the u/AC’s AI. The North American version of the PSP game has since been modified to allow players the option of actually piloting their u/AC in battle instead of letting the AI fight for you. In the game, this is called a N-u/AC (N standing for Naked) and is supposedly notoriously hard to control. 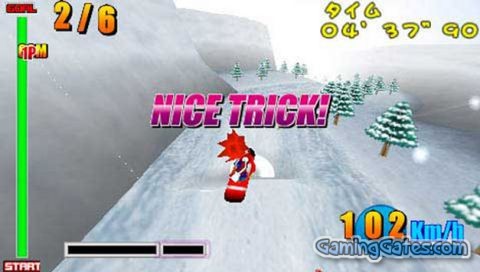 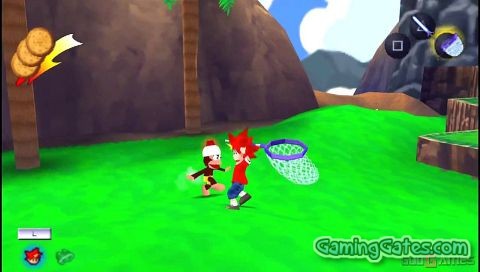 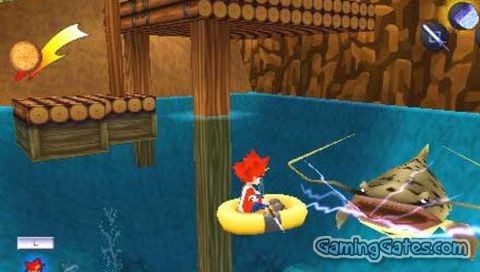 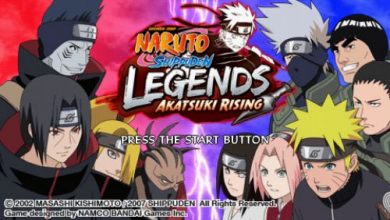 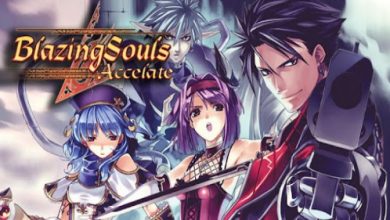 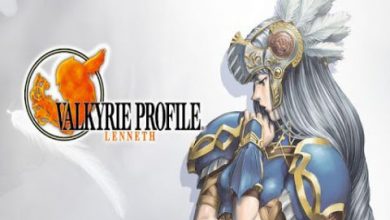