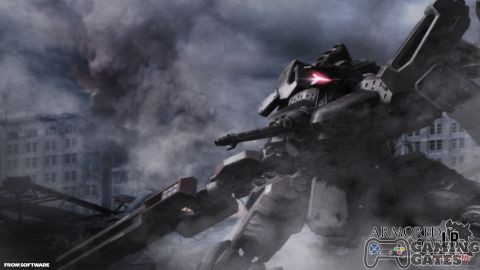 Armored Core: Last Raven is a mech combat game, the pilots are called Ravens, and is set about half a year after the events of Armored Core: Nexus. The three major corporations merged into the Alliance in order to rule the world – but a new faction, Vertex, challenges them. Smaller, independent gangs of Ravens called Warlords have grown more aggressive which does not help matters. 24 hours before Vertex plans to unleash full war on the Alliance – which is thought to have devastating consequences for the world – the player enters the scene in the shoes of a new Raven who eventually has to choose a side and play a major role in the conflict… 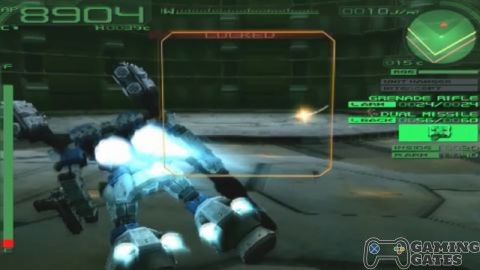 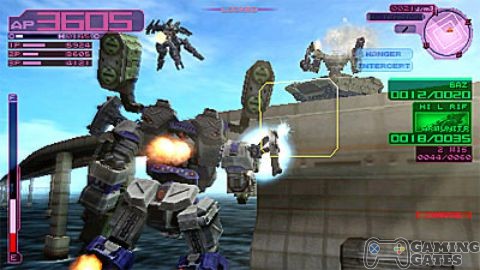 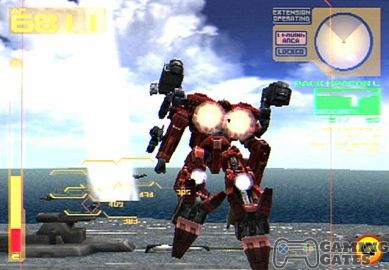 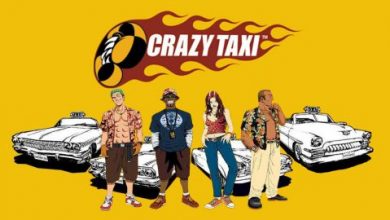 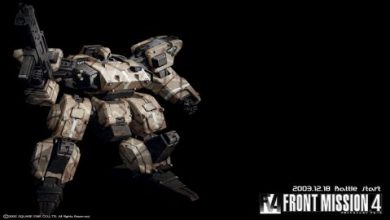 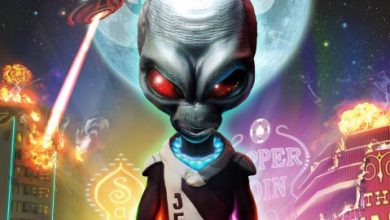 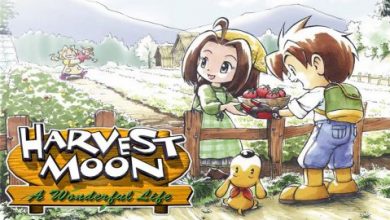