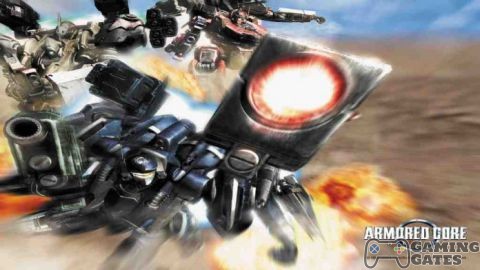 Armored Core Nexus PS2 ISO – is one of FromSoftware’s long line of mech simulation titles, featuring the series’ well known customization and intense action. There are two discs in the package, Revolution and Evolution. Evolution features the standard arena mode and new missions, whereas Revolution is an anthology of missions from previous games, updated to the Armored Core 3 engine, as well as unlockable music and artwork from the series’ history. 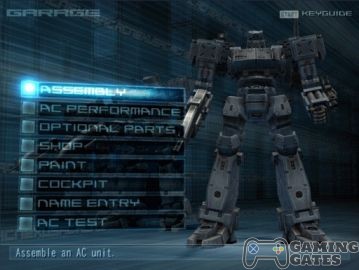 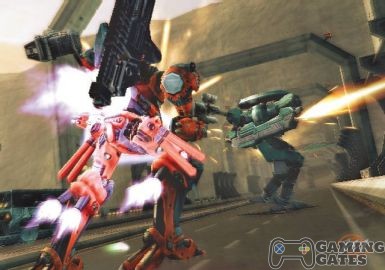 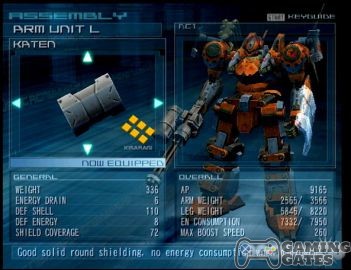 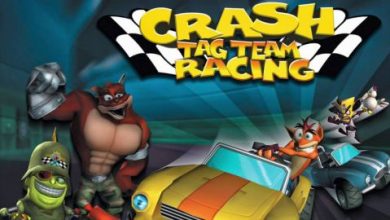 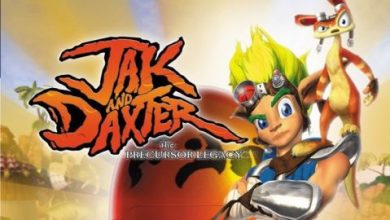 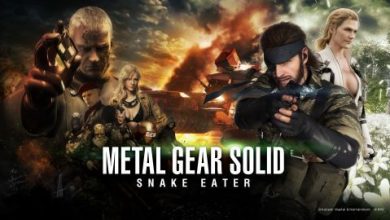 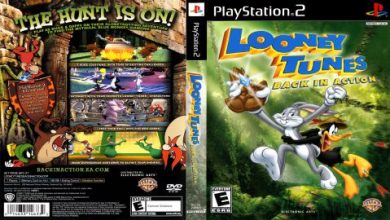