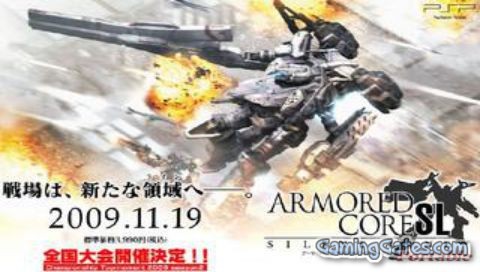 Armored Core: Silent Line Portable is combat shooter game developed by “From Software” it was release in Feb 2010.

Explorers have uncovered a previously unknown megacity that is well protected from scouting incursions. When all attempts at penetrating the border are met with destruction, the call goes out to the Ravens, a team of mercenaries hired by the government. As a Raven, you must pilot armored mech suits and destroy enemy weapon systems. A new first-person view allows you to experience a mission from the cockpit. Silent Line: Armored Core also lets you go head-to-head with up to four players or team up for fierce two-on-two battles.

Like previous games in the Armored Core series, Silent Line takes place in a somewhat dystopian future where huge corporations are battling to gain control of land. You assume the role of a mercenary armored-core (mech) pilot who will take any job, regardless of the corporations involved. The storyline in Silent Line progresses as you complete missions, and you’ll also be rewarded with money along the way that can be used to buy additional parts or support units for your armored core. It’s also possible to earn extra money by competing in the arena against other armored-core pilots. 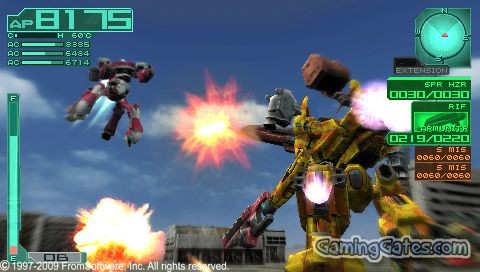 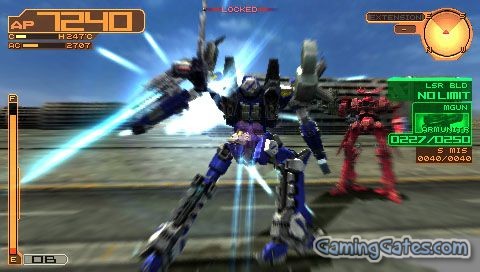 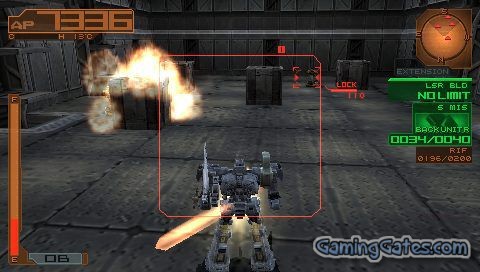