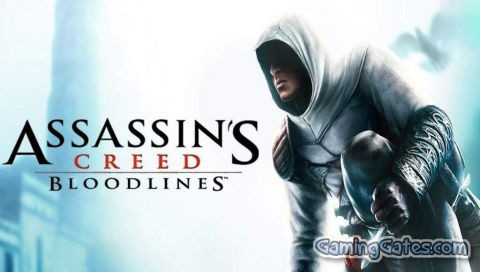 Assassin’s Creed: Bloodlines is an action-adventure video game for PlayStation Portable. The game was developed by Ubisoft Montreal in conjunction with Griptonite Games and published by Ubisoft, it was released on November 17, 2009 in North America and November 20, 2009 in Europe.

Assassin’s Creed: Bloodlines is an action-adventure, stealth game set in an open world environment. Contains similar, almost the same, gameplay to Assassin’s Creed in terms of control style, although there were minor modifications to the control scheme, due to the lack of specific keys and buttons. Some features from the previous game, such as Eagle Vision, were removed for the improvement of the controls. Due to the system platform, the AI has been seen as somewhat inferior when compared to the first game, making combat easier and simpler. A minor addition was featured in the combat aspect of the game, allowing players to instantly assassinate a target when they are downed in combat. 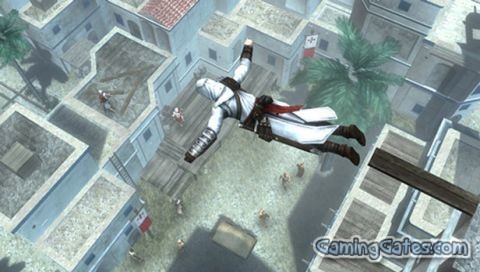 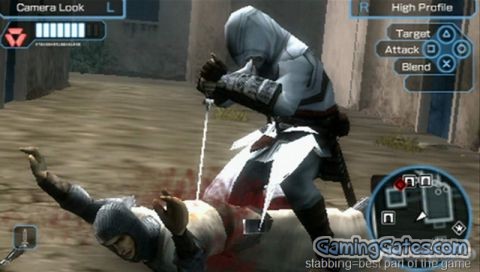 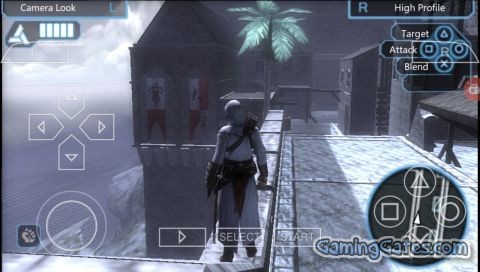 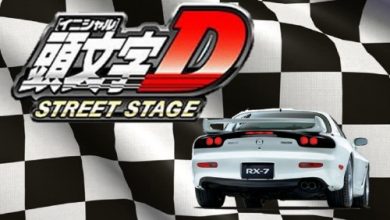 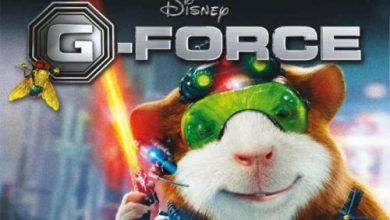 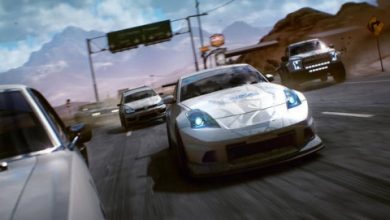 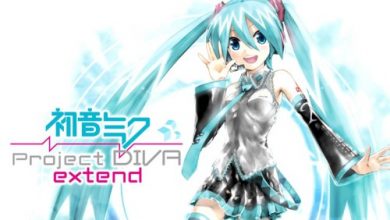