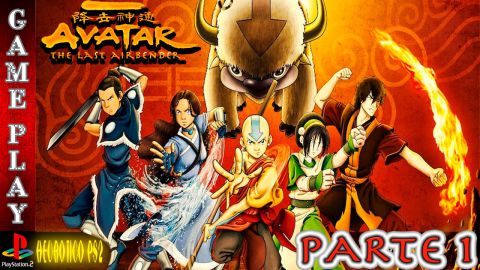 Avatar: The Last Airbender follows the adventures of a group of kids living in an Asian-inspired fantasy world where the nations have been divided up according to the four classical elements: Air, Water, Earth, and Fire. Within each nation are people who can control that one element, known as benders. The Avatar is a person who can control all four elements, and is charged with keeping peace between the four nations. However, 100 years previous the Avatar had disappeared, making it possible for the Fire Nation to wage a war of conquest across the world. As the show begins, the new Avatar, Aang (originally an Airbender, hence the title of the series), has been found, and now he must travel the world, learning how to bend all four elements and fighting against the Fire Nation alongside his friends Katara (a Waterbender of the Water Tribe) and Sokka (her older brother).

In the game, the player may choose one of four characters: Aang, Katara, Sokka, and Haru (an Earthbender). Each character’s fighting style and abilities are unique, and new abilities can be gained as they earn experience by defeating enemies. Items are also available to assist the player, such as armor, chi, accessories, and healing potions. As an action/adventure game, the gameplay is viewed from top-down perspective, with the player battling enemies and searching for specific items required the complete the quests necessary to progress further into the game. The story unfolds over several chapters, and players cannot return to previous areas. 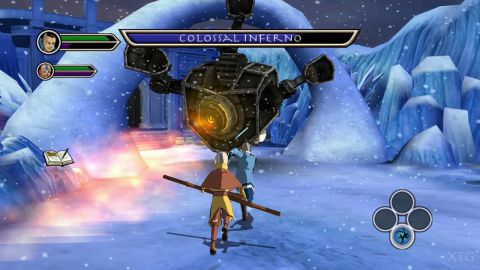 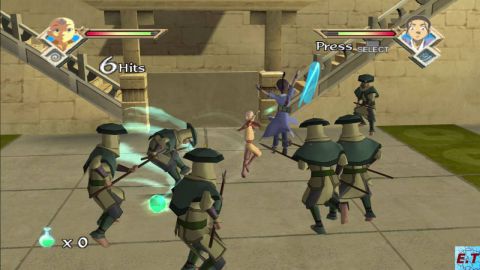 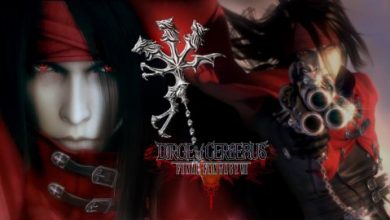 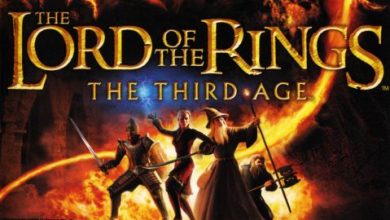 The Lord of the Rings: The Third Age (USA) PS2 ISO High Compressed 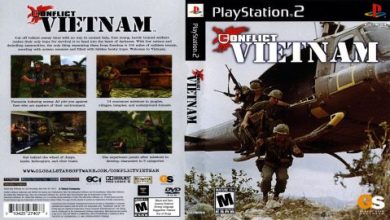 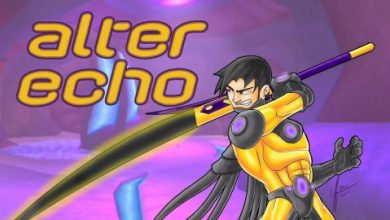