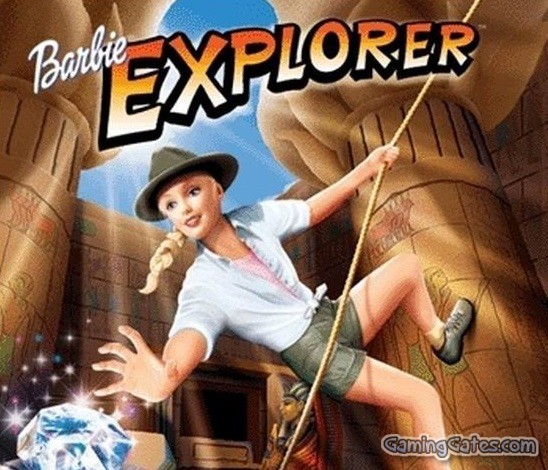 Barbie: Explorer is a PlayStation game featuring Barbie. It was developed by Runecraft, published by Vivendi Universal Interactive Publishing and was released in 2001. The plot and overall game are very similar to the 1996 Tomb Raider game.

Barbie must go around the world to recover four treasures and solve the mystery of an artifact known as the “Mystic Mirror.”

The places that can be visited are as follows:

Each place has four levels. One starts first with three places to go (Tibet, Egypt and Africa). After one has found the artifacts of all three places, Babylon will appear as the last one. The game ends when the four artifacts are found and Barbie goes back to the museum. She places each artifact in its respective spot on the mirror and it is repaired. 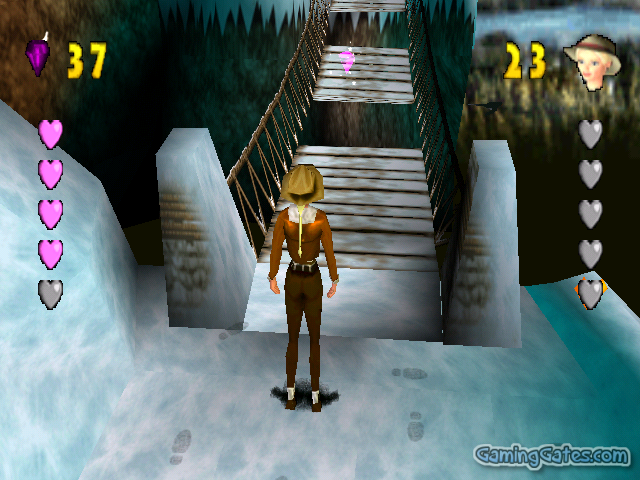 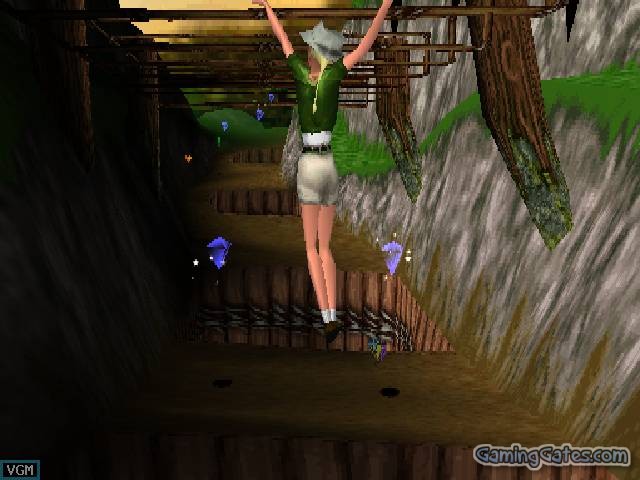 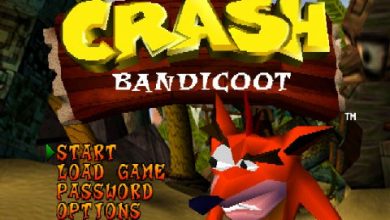 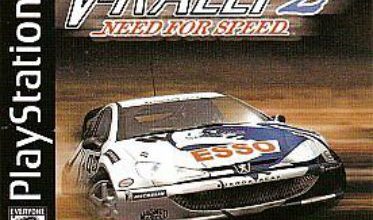 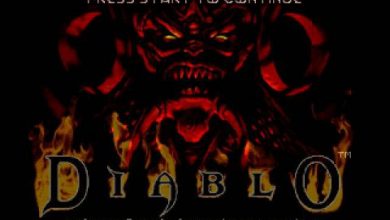 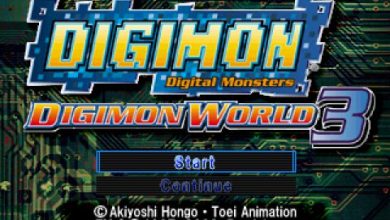