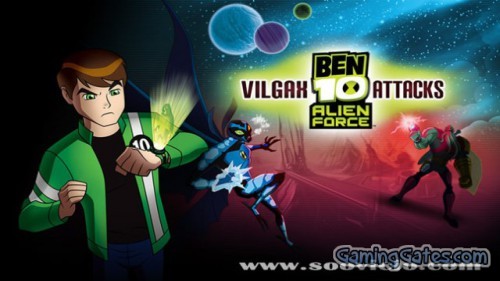 The latest game in the multimillion-unit-selling Ben 10 video game franchise based on Cartoon Network’s hit television show, BEN 10: ALIEN FORCE Vilgax Attacks puts players in control of Ben Tennyson on a journey to outer space and distant never-before-seen planets for the first time ever in the series.

As in the show, Ben will use 10 of his alien forms and their special powers to battle his greatest enemy, Vilgax, and an extreme team of fearsome foes in an effort to thwart a grand scheme to conquer the universe one planet at a time.

For the most part, gameplay across the seven included worlds is a balance of action and puzzle-solving that revolves around the skills of Ben’s alien forms. For example, Ben might need to change into his Humungousaur form to break through doors, or use his Swampfire form to ignite flammable substances. Each form has different combinations and special attacks that it can execute, and Ben can unlock new abilities by defeating enemies and collecting glowing energy orbs. 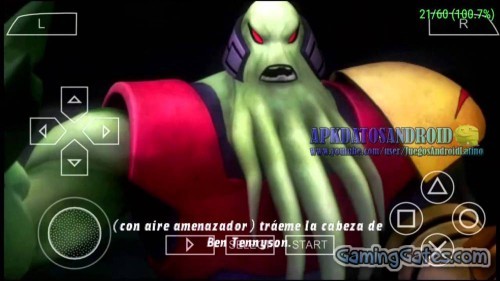 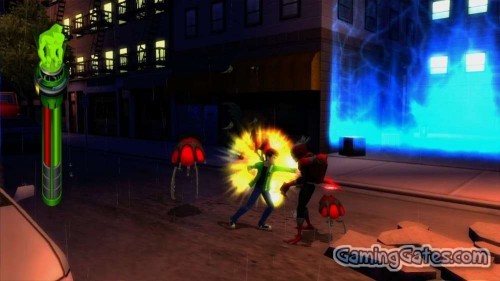 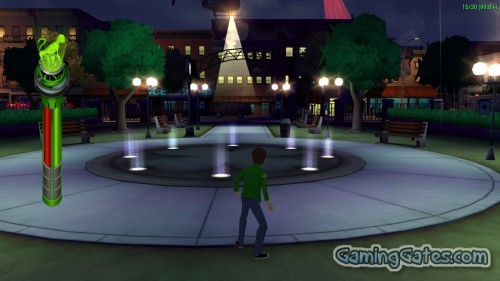 However, there is one gameplay element that players should be aware of: using a form’s innate abilities drains energy from Ben’s Omnitrix meter, preventing them from continually being used until the meter can recharge. As a result, players will need to focus on combos and save their special attacks for finishing blows instead of constantly wielding them in battle. 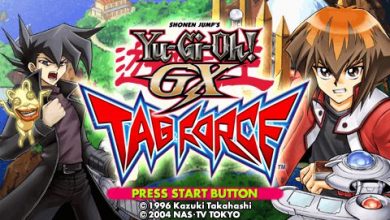 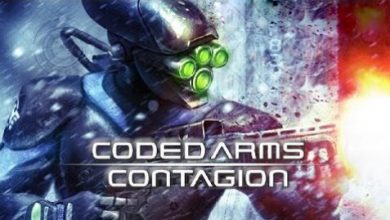