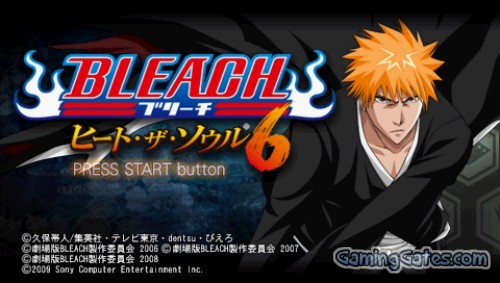 Bleach: Heat the Soul 6 (ＢＬＥＡＣＨ：ヒート・ザ・ソウル6) is the sixth game in the Heat the Soul series based on Tite Kubo’s Bleach, which was released in Japan on May 14, 2009. It includes more Arrancar Resurrections like that of Nnoitora, Szayelapporo Grantz or Nel(Gamuza). The game has a new championship mode added in which you can fight tournament style similar to Bleach Soul Carnival and a customization mode exclusive to Heat the Soul 6. The game’s story mode starts from the day Ichigo got his powers to the Espada/Soul Reaper showdowns to date in the anime. It boasts an amazing character roster consisting of 74 playable characters including Senna, Sojiro Kusaka, Dark Rukia, and the Visored and Tessai in their Soul Reaper uniforms from the “Turn Back the Pendulum” arc. Its opening theme is “Koyoi, Tsuki ga Miezu Tomo” by Porno Graffitti which was also used for Bleach: Fade to Black. 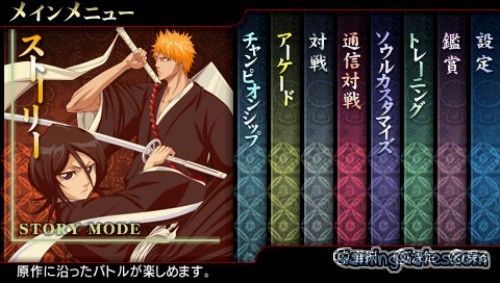 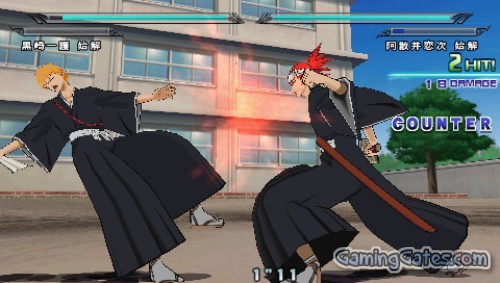 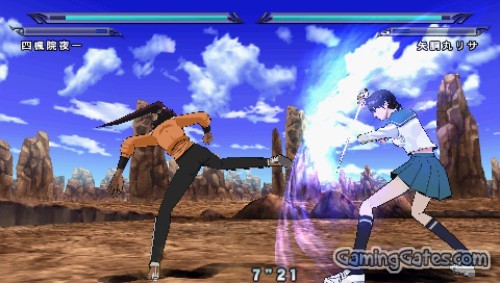 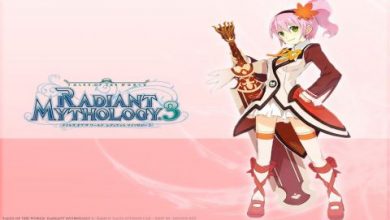 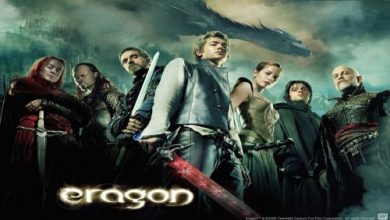