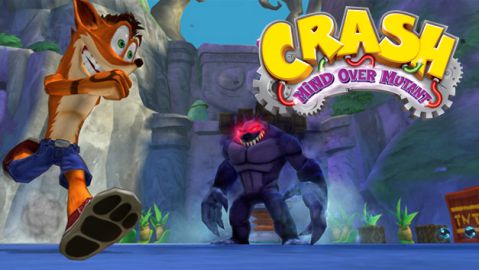 Crash: Mind over Mutant is a platform video game published by Activision in North America and by Vivendi Games internationally and developed by Vancouver-based Radical Entertainment for the PlayStation 2, PlayStation Portable (ported by Virtuos), Wii and Xbox 360.

Mind over Mutant is a beat-‘em-up game in which the player controls Crash Bandicoot, whose main objective is to explore his home, Wumpa Island, and surrounding environments to uncover the mystery behind the “NV”, a personal digital assistant created by the main antagonist. Crash: Mind over Mutant is a mission-based game as opposed to Crash of the Titans‘s level-based structure, with goals being given by non-playable characters. Characters with exclamation points (!) over their heads, when talked to, give out important information that is needed to continue the story.

Scattered throughout the world are special items that empower Crash in one way or another. Golden stopwatches trigger a time-limited nanogame which usually involves collecting objects or breaking things to earn bonuses. Red running shoes serve to temporarily power up Crash’s kick attack and cause him to move faster, while the “Quad Damage” power-up can be used by Crash to temporarily multiply his attack power by four. 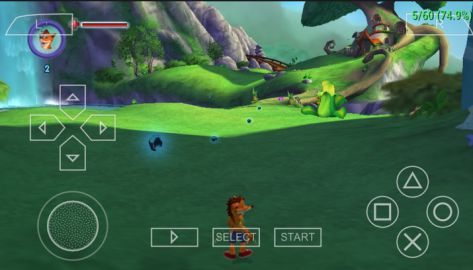 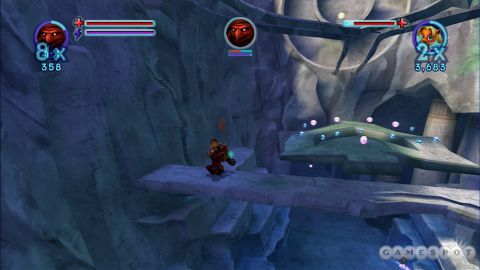 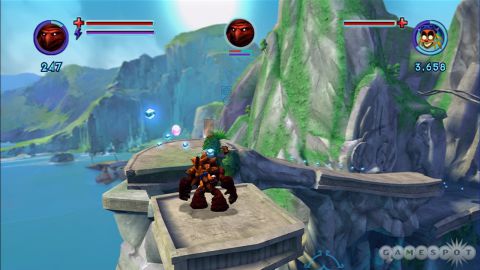 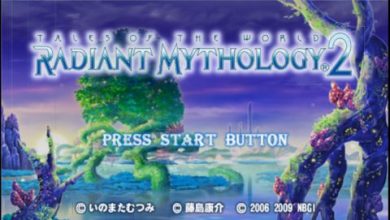 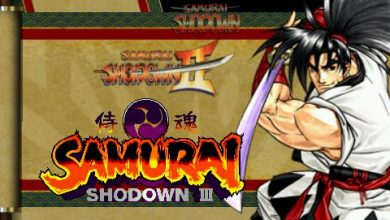 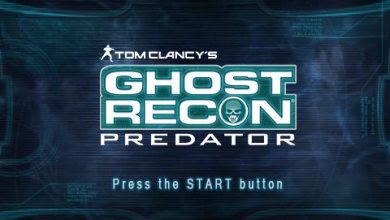