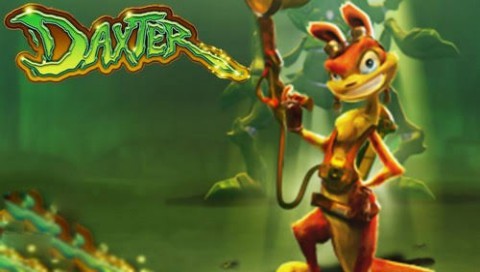 Daxter is a platform video game developed by Ready at Dawn. Part of the Jak and Daxter series of games, Daxter takes place within the 2-year time-span between Jak II and The Precursor Legacy.

Due to his new job, Daxter is now equipped with an electronic blue eco powered bug-swatter, which acts as his melee weapon, and an extermination tank, which sprays green eco based bug spray to stun enemies. The tank eventually receives several modifications, including doubling as a type of jet-pack that allows Daxter to fly, flamethrower capabilities, and an ultrasonic attachment.

The flamethrower modification allows Daxter to hover higher and longer in jet-pack mode. With the ultra-sonic attachment, Daxter can shoot a blue eco projectile that causes high radial damage, but uses one fifth of the player’s maximum bug spray. When the player finds a small space where Daxter’s normal stance cannot squeeze through, the player simply presses the triangle button for Daxter to crouch. The game also features levels where Daxter navigates vehicles to move around massive areas quickly. The player can also double-jump in order to reach great heights.

The player can also climb certain areas by using Daxter’s Ottsel abilities. Daxter can also ride on a zipline, jump onto a trampoline to reach great heights, jump from netting to netting and enter portals to other areas. There are also the traditional Precursor Orb collectibles (1001 in number), which unlock videos about the game. The game also has a new collectible known as the Golden Bug-Gems, which can be acquired immediately when you kill a bug, excluding the bosses and Haven City termites. His health can be regenerated by receiving green eco health packs, and the extermination tank’s green eco based bug spray can also be regenerated by absorbing green eco clusters. 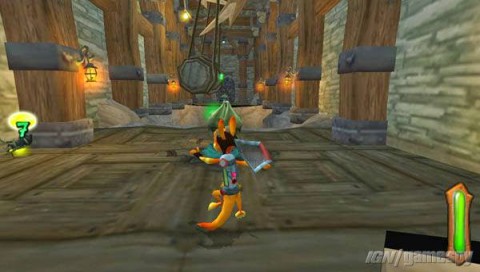 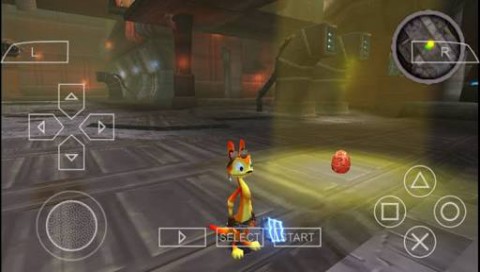 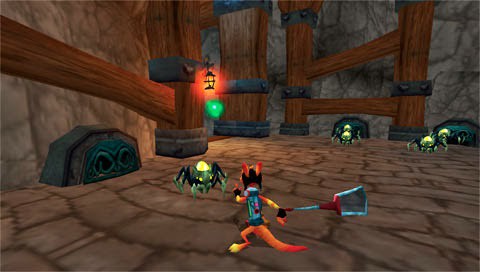 Use the Word to HTML converter to avoid dirty code and messy markup when publishing documents online. 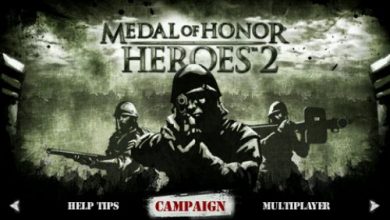 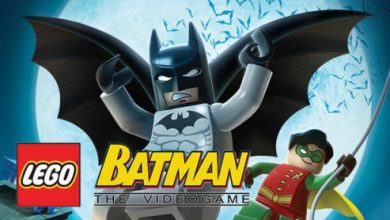 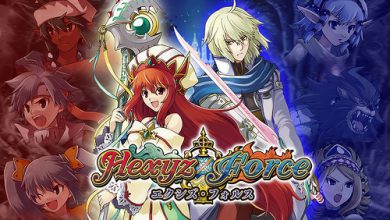 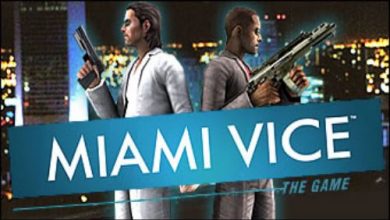