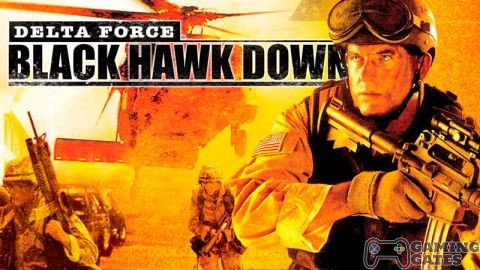 Delta Force: Black Hawk Down is a first-person action game that takes place in Somalia, where the famous Mogadishu operation took place. The game is based on real events that were also depicted in a book and a movie “Black Hawk Down”. First half of the game consists of varied missions that Delta Force soldiers had to engage into, like defending UN food convoys, rescuing hostages or destroying weapon shipments.

Second half of the game covers the events of the mission Irene on October 3rd, 1993. It’s goal was to capture two lieutenants of the Somali warlord Mohamed Farrah Aidid and was expected to last less than 30 minutes, but after two Black Hawk helicopters were shot down, it took US soldiers more than 16 hours to return to safety. 18 US soldiers, 1 Malaysian and hundreds of Somalis were killed. A 19th SFC. Matt Rierson died two days later in an mortar attack. 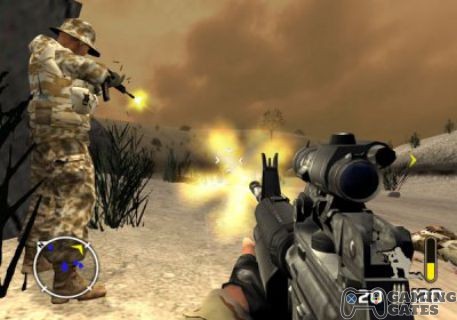 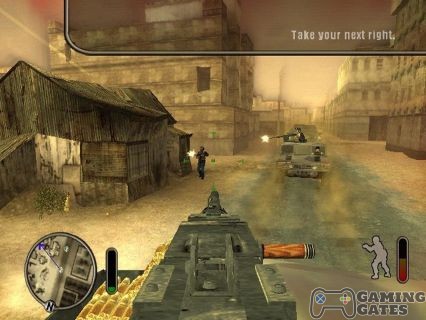 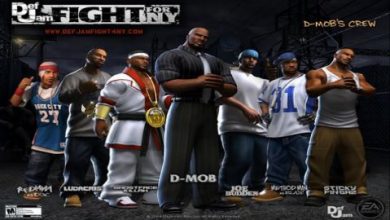 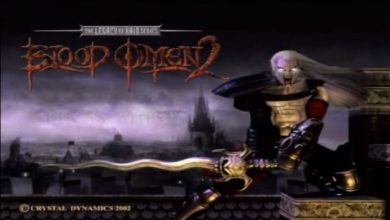 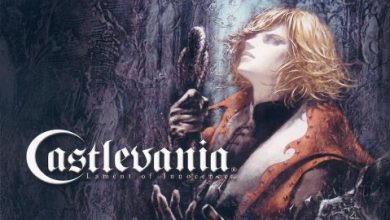 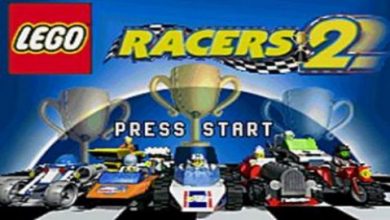