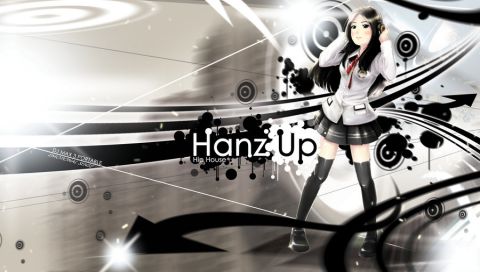 DJMax Portable 3 (Korean: 디제이맥스 포터블 3; abbr.: DMP3) is a music game for the PlayStation Portable published and developed by Pentavision in South Korea, and is a sequel to the earlier DJMax Portable games. 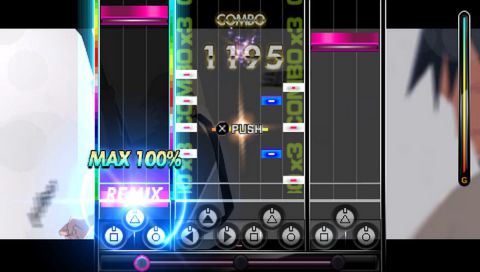 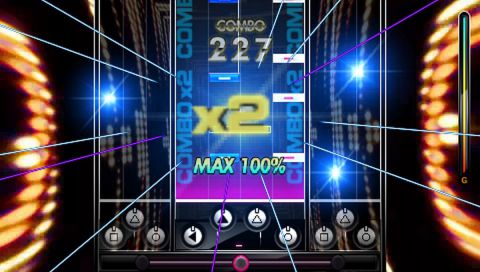 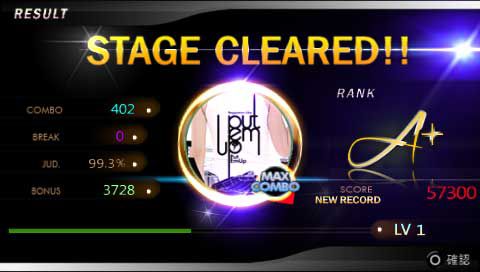 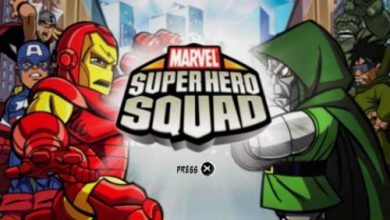 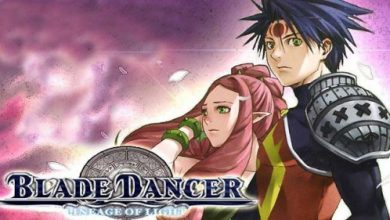 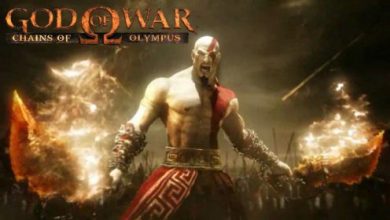