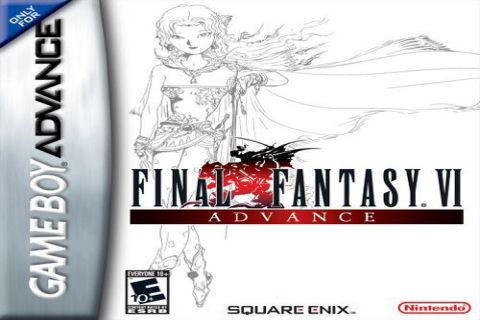 Download Final Fantasy VI Advance GBA, Learn From The Past. Many centuries have passed since the war of the Magi – civilisations have been rebuilt with iron, machines and technology. But the forces of magic have begun to return, and when an ancient Esper is discovered, the risk of war resurfaces. Featuring all-new CG cinematic sequences exclusive to this edition. 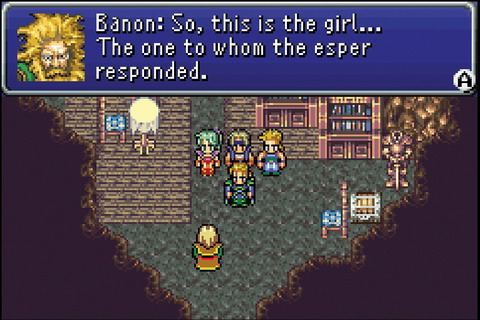 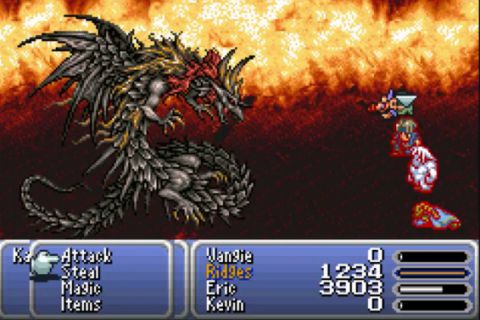 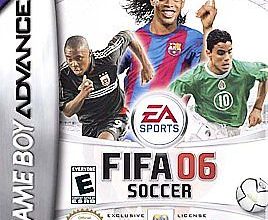 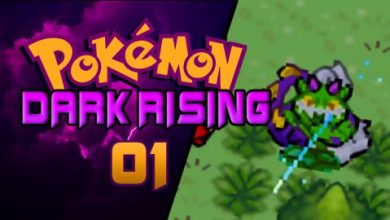 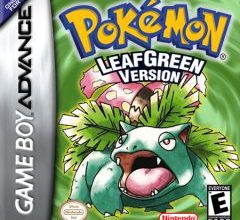 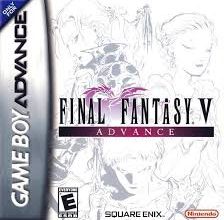