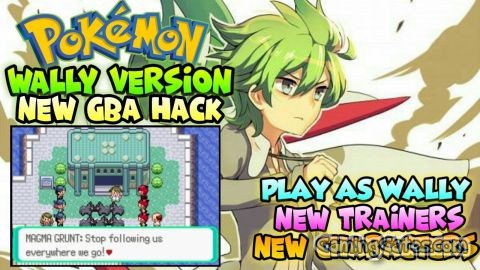 Every time we have played Pokemon Emerald, we have unwillingly helped to Wally catch that Ralts. Every playtrough, we had to shatter his will in Mauville, because only like that we could get that badge for ourselves. And in victory road… Wally came and almost wrecked us. That level 5 Ralts that’s both impossible to appear in game, and how the hell did he level it up if it learns confusion on level 6?There are many questions regarding Wally’s journey, like this one.

This story will attempt to answer all of them. The game plays in an alternate universe. In here, Wally is the one that beats Brendan. Wally is the one that we see through his eyes. Wally will be the Pokemon League Champion. You start out in Petalburg, with your Uncle, you go to Petalburg Gym to ask for a Pokemon, and from there your destiny will take you to where you belong. 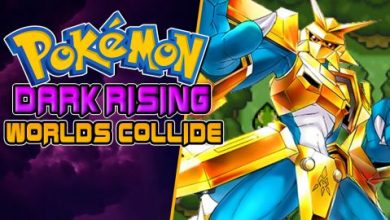 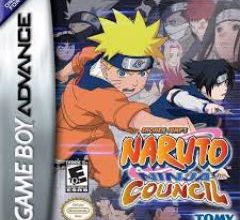 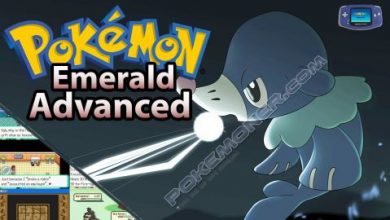