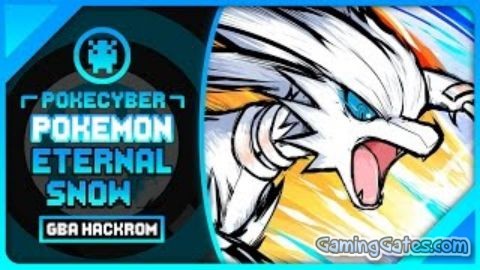 This game has 18 different types of Gym and 3 Leagues. At the beginning, you will see a special area. The first League is the same as Emerald; the second league is N league, he will use five kind of weather team, they are sandstorm, sunny, rainy, snowy and regular team.The third League is a five continuous battle, you cannot relax until you win or loss in this whole battleIn this game, you can get Eevee at the beginning only, and Eevee can evolve into different forms when you level up on different planets. You can get two Pokeballs before you catch it, these two balls are hidden at the beginning of city. 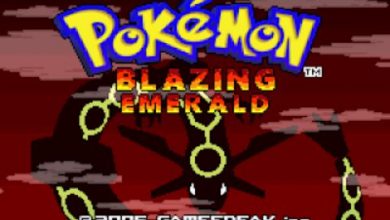 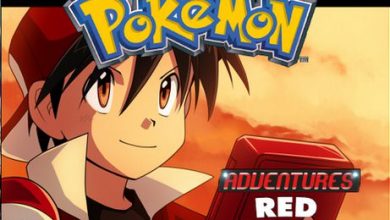 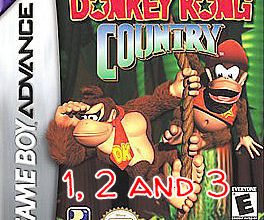 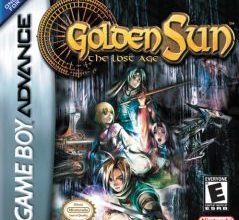