Tomb Raider II is an action game with platforming and puzzle-solving elements, similar in concept and gameplay to its predecessor. Most of the gameplay consists of traversing hazardous 3D levels utilizing Lara’s athletic skills and solving environmental puzzles. The sequel puts more emphasis on fighting enemies, adding many human foes to the mix. Additional weapons include a harpoon gun, a grenade launcher, and an M16 rifle. Automatic pistols replace the magnums from the first game. 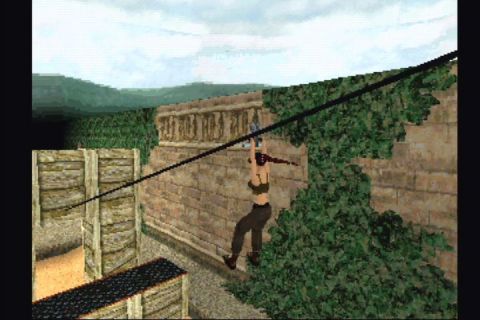 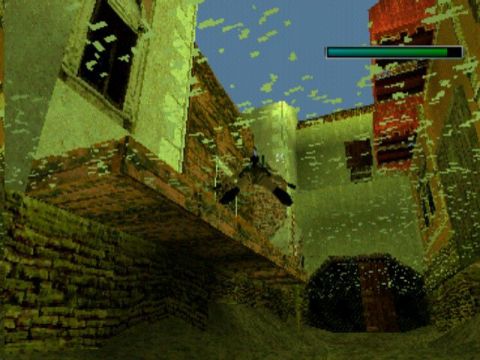 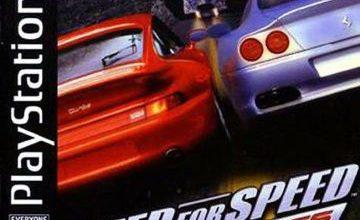 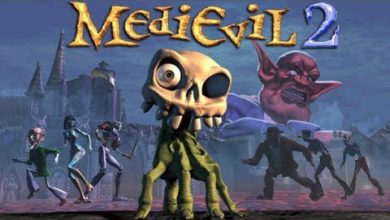 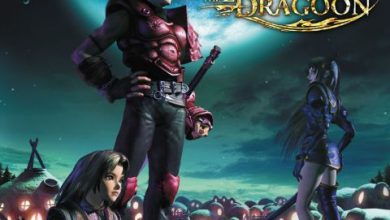 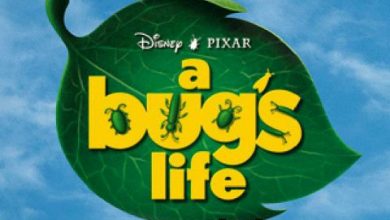