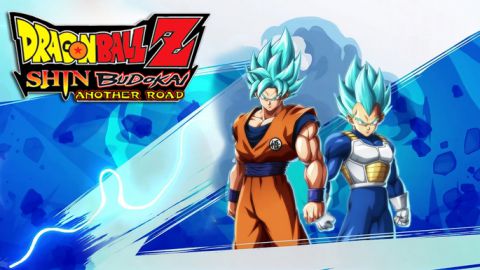 The plot of this game is a brand new story revolving around Majin Buu being released in Future Trunks’ Alternate Timeline. Like most of the Dragon Ball movies, Another Road is considered a side story to the Dragon Ball series. 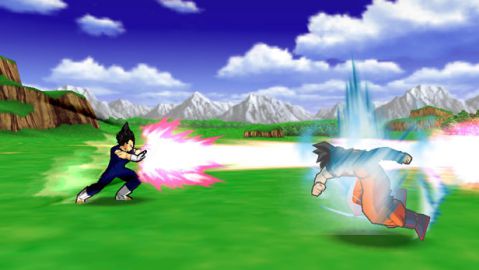 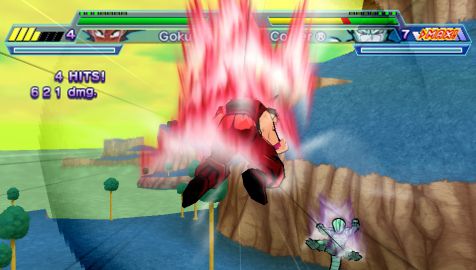 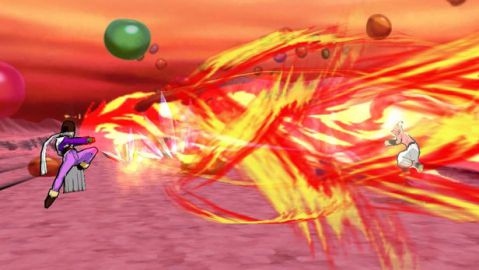 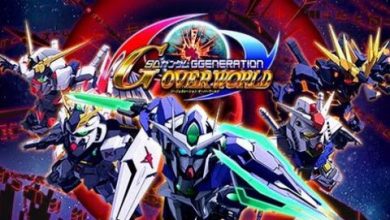 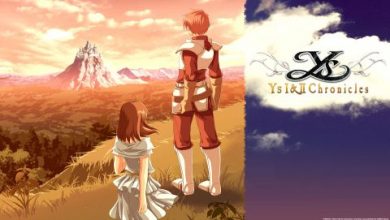