The drone, a stunning aerial photography tool with the appearance of a drone, is relatively small and light in weight. Who doesn’t know this tool? Photography and videography activists are familiar with drones. Drones are relied on by hobbyists in the photography area to record objects and photograph them from a height that cannot be reached by humans. At first glance, the modern technology of this drone model resembles children’s toys such as airplanes and the like. However, who would have thought that from its tiny form, this tool could provide functions and benefits, especially for the needs of tools used in aerial photography. 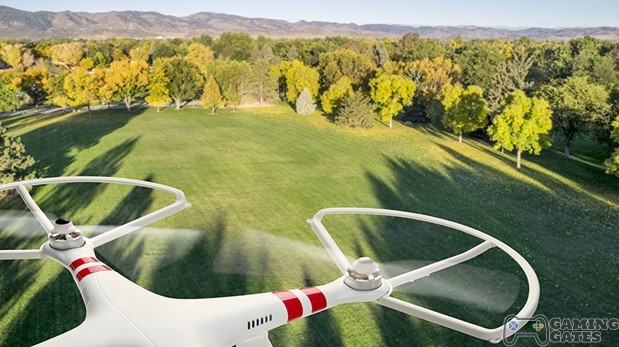 Drones have a variety of prices that vary according to the size and specifications they have. Not a few were sold for up to millions of rupiah. The functions and benefits of drones don’t stop there. There are still many kinds of functions as well as benefits for various needs to military needs. So, what are the many functions and benefits it has? Come on, follow the following discussion.

Natural disasters occur with or without expectations and with or without signs. When a natural disaster occurs, access between locations is almost cut off, especially if the types of disasters that occur are landslides, floods, and the like that make public facilities such as roads almost damaged. In this condition, it is difficult for humans with limitations to access the location of the disaster. This is where the benefits of drone sophistication with modern technology it carries.

Sophisticated tools such as drones that are of no small use are recommended, such as for monitoring areas where disaster areas are located. Examples of activities during a disaster that can be helped by drones are such as tracking victims, collecting and sending food supplies, medical samples, clothing needs, and others needed. Besides, drones can also use infrared sensors to detect humans and assist in rescue and search scenarios. By detecting steep areas from high terrain, aka altitude, the evacuation process and disaster response activities can be supported smoothly. Very helpful, isn’t it?

Who would have thought that drones could also be useful in agriculture. Now, not a few agricultural fields have felt the need for drones in this field of agriculture. For its function in agriculture, its use is applied to increase crop production and monitor plant growth and development. Drones that can fly at high altitudes can provide information about irrigation, pest attacks, soil variations, and plant health conditions.

Agricultural areas, especially in mountainous areas, tend to be winding and even on steep slopes. Some people live in mountainous areas and are engaged in farming. Even so, the community has been able to maintain their farming activities in the area until now. It is for their services that residents who live in cities can enjoy their crops such as vegetables, fruits, and many more.

With the presence of these modern tools, farmers are increasingly being helped. Unfortunately, not all farmer activists in the mountains and slopes are covered by this tiny, sophisticated tool, so most of them still use traditional and manual methods.

With its tiny body, drones can assist in exploring mines, oil, and gas. Assisted by special electromagnetic sensors, drones can be used to collect much geological-related information. Also, its presence can assist geophysicists in identifying and estimating the location and presence of natural gas, oil, and minerals.

It doesn’t stop there, drones can even be used to manage infrastructure and assets for companies. These functions and benefits allow mining, gas, and oil companies to cut costs and increase competitiveness, efficiency, and multifunctional.

Drones For Construction and Real Estate

The world of construction and real estate also desperately needs drones. This field of work is helped by drone technology. Drones make it easier for land surveying activities and help gather information needed at construction sites.

The ability to record and shoot from a height from drones are used to collect pictures and videos of houses and buildings for later use as a marketing and advertising materials as well as other types of promotional activities and help the process of selling rail estate activities itself. Of course, many advertisements and promotions in various media with the theme of real estate which are arranged in such a way and make the audience amazed because of the beautiful results of videos and photos by drones from a height. There is the power of drones in advertising, especially if drone users and advertisers are experienced and professional.

Drones As Part of Military Tactics and Strategy

The use of drones in the field of military activities are increasingly being carried out in various countries including Indonesia. Drones are used as a tool that supports combat tactics and strategies, controls exercises, keeps an eye on the enemy until they are used as spies. Other benefits and functions in the military field are for security and traffic control. Until now, drones have dominated the military with the functions and benefits they carry.

Drones can be used to control or monitor traffic. From a higher area, drones will record the level of road density, traffic violators to traffic accidents. With monitoring that can be done from a distance using this drone, traffic conditions can be quickly and easily monitored. You can imagine if the monitoring was done manually, this would certainly be hampered and less smooth. That is why it is very necessary to have modern technology such as this drone to simplify and facilitate traffic monitoring.

This is the positive function of drones, namely to help firefighters. What can be done is to provide information on the location of the fire as quickly as possible. Some more things are providing information on how and in which direction the fire spread, and where the evacuation point is, and help find victims trapped in a room.

At present, drones are being developed so that their function can spray water at a point identified as fire. I realized breakthroughs like this will greatly help the work of firefighters. Areas that are inaccessible to human eyesight in general, especially during the overflowing fire during a fire, plus the panic that arises, makes the work of extinguishing the fire disturbed and hampered.

The presence of drones can collaborate with extinguishing strategies so that they are right on target so that the fire quickly goes out. Those are many functions and benefits of drones in addition to their most famous use, namely as a tool for aerial photography. With its sophisticated technology, human life is getting easier and it is time to get to know this kind of technology, let alone apply it. 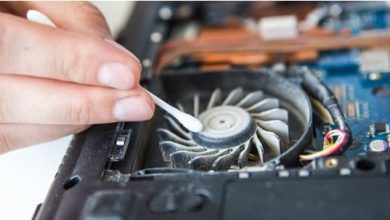 Pay Attention, It Turns Out That This Causes The Laptop To Break Quickly 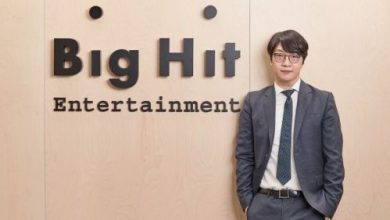 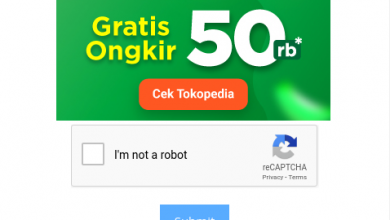 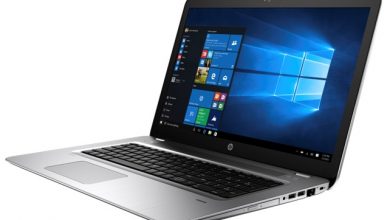 Look for Laptops Under 10 Million