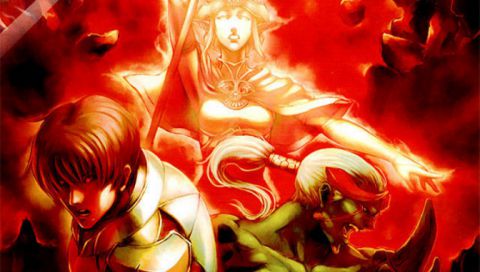 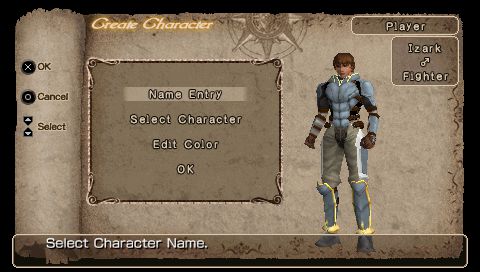 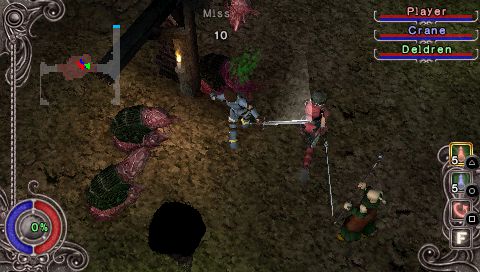 Create your character from one of three races, choice of gender, and more than six classes (others open up later in the game).  In this game, which takes place a thousand years prior to the events depicted in the DS version, your task is to explore and close a massive rift that is containing a host of powerful monsters.  Much time will be spent overcoming the difficulties and frustrations of eight themed dungeons, each containing 23 levels, each with a set number of floors, culminating in the 23rd level, which has 99 floors.  For those looking for a 500 hour game, here’s your opportunity. 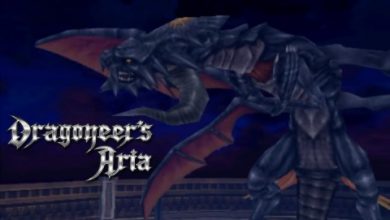 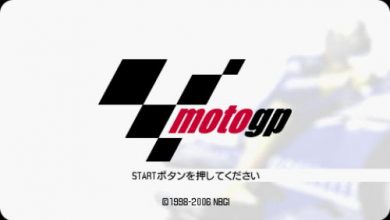