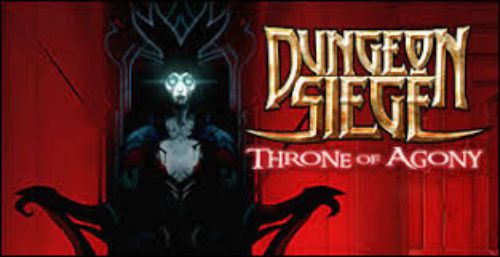 Dungeon Siege: Throne of Agony is a role-playing video game for PlayStation Portable developed by SuperVillain Studios and published by 2K Games in 2006.

Dungeon Siege: Throne of Agony picks up where Dungeon Siege II left off: after the second cataclysm altered the world of Aranna. A new threat appears out of nowhere, and the player has to choose one of three characters to oppose it. Wild monsters attack elves and humans, with the one behind this menace being known as the Black Druid. The player has to face many different creatures before the Black Druid is located and killed. It turns out that the true enemy are Vagar, a race of corrupted beings of whom the Black Druid was a member. They serve their mistress, Malith, once a leader of Agallan giants, now a fallen creature who takes its powers from Throne of Agony. The hero has to defeat Vagar, find the Agallan giants, and ultimately defeat Malith. Finally, the player has to decide what to do with the Throne of Agony, a sentient throne of darkness, as it could be either used, or destroyed. 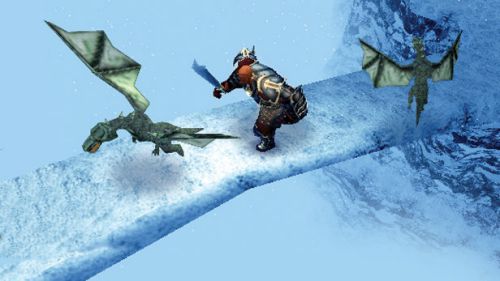 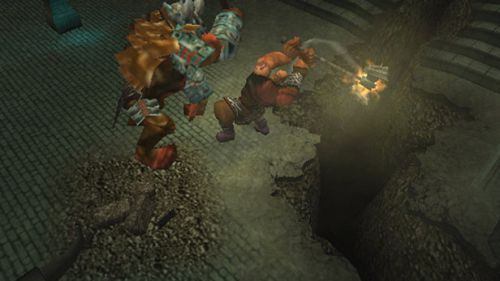 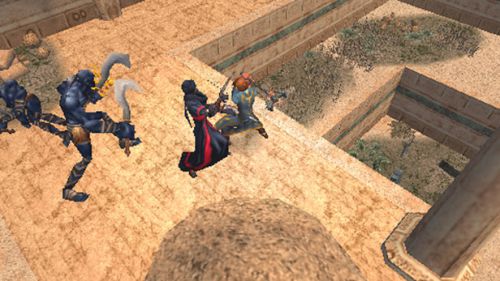 Pets/Companions : There are many companions to find in-game. You start off by choosing one of two, and gather more as the game progresses. Many different types are available, ranged/melee/caster. For example, Taar (Dungeon Siege 2) can become your companion early on in the game by doing a simple quest for her.

Leveling : Leveling is pretty in depth, you have 3 points to spend with each level earned. Points go into strength, agility, stamina, willpower, luck and you also get points to spend on your abilities. Your pets also level with you and have points to put into many of their skills as well. There is also classes to choose from at level 30 and 60. 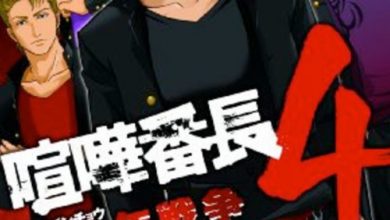 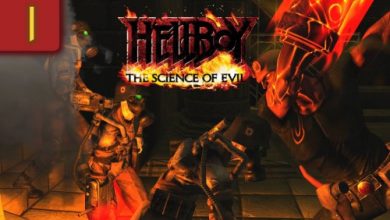