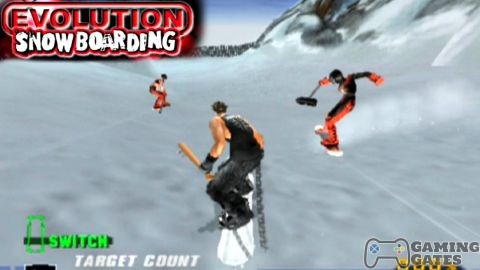 Evolution Snowboarding takes place in the year 20XX. The slopes have been overtaken by strange creatures called Boardroids. There are 8 areas that will be cleared when the boss of that territory has been defeated. The game features 10 real snowboarders and a soundtrack containing only Roadrunner Records artists. 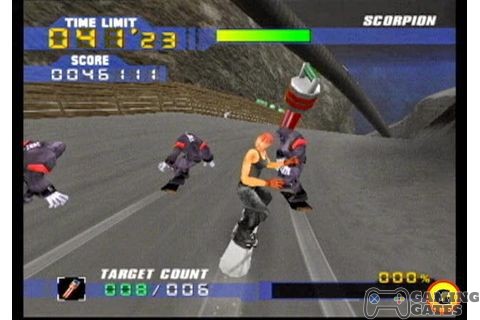 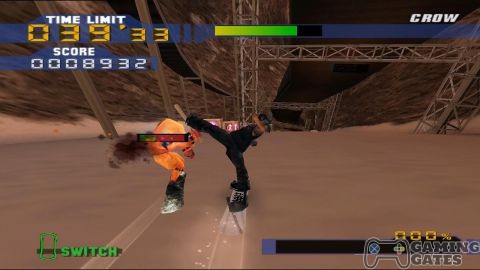 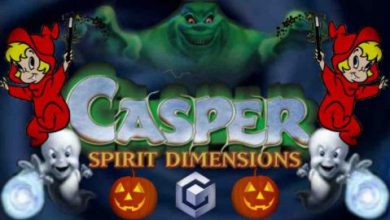 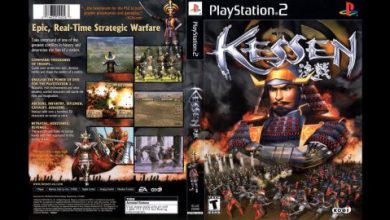 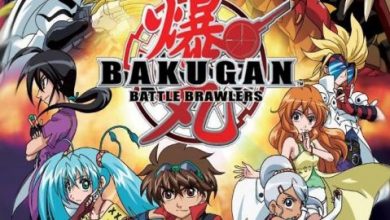 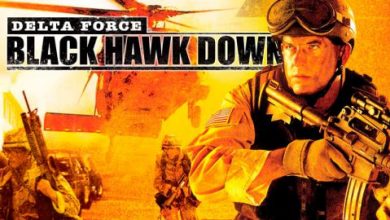