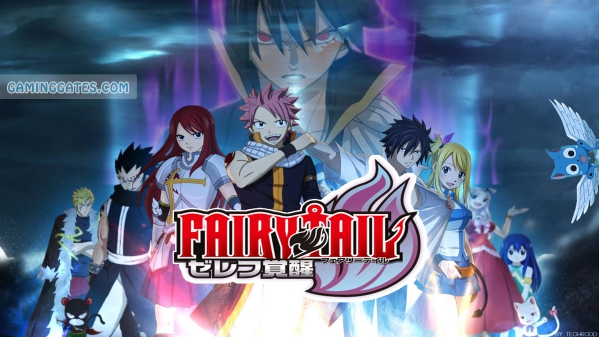 The game covers three storyline arcs from the manga: the Oración Seis arc, the Edolas arc and the Tenrou Island arc. The game also features an original, game-exclusive story.

Fairy Tail: Zeref Awakens has 45 playable characters, some of which being original creations of the author of the Fairy Tail series, Hiro Mashima.

Fairy Tail: Zeref Awakens is a hunting style action game with ad-hoc multiplayer. It breaks the 45 playable characters down into four categories. Natsu Dragneel is an example of a short range speed type. These characters have balanced offense and defense plus they are the most mobile class. Gray Fullbuster is built for battle being a short range strong attacker. This group of characters have high defense, making them prime battlers. Wendy Marvell is one of the game’s ranged attackers. This group is skilled at hitting enemies from far away, but has low defense. Erza Scarlet is a Magic user class which relies on spells to deal damage. 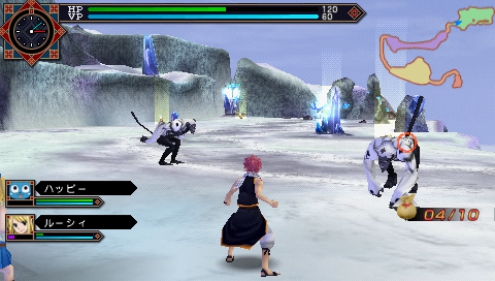 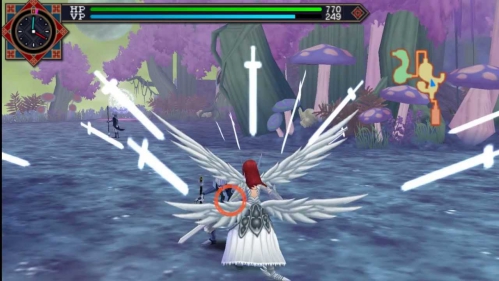