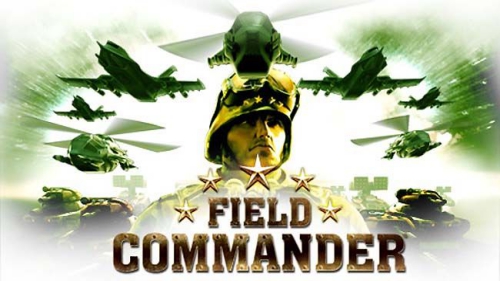 Field Commander – is the first military turn-based strategy game for PSP® systemand the only title that offers engaging, challenging skill based warfare in a realistic military setting. You play as a Field Commander working for an independent organization established by the Allied Nations to defend the world against an evil terrorist organization bent on inciting wars, illicit arms deals and global domination.

Command the land, skies and sea. Orchestrate an offensive attack through 30 unique missions, each one coming alive in beautiful 3D environments with highly-detailed terrain and dynamic visual effects. With an arsenal of 15 army divisions and 11 commanding officers to choose from, the power is yours to outwit the enemy at every turn.

The multiplayer options include Infrastructure, Ad Hoc, Hot Swap, and a unique feature called Transmission mode, which is somewhat similar to the play by email system of older PC games. While playing in Transmission mode each player takes turns and sends them off to the server.

Players can choose a commanding officer to act as the player’s avatar. Divisions determine the player’s allegiance as well as Division Bonuses that can be activated. Each division has a unique strength and a corresponding weakness. The Card Sharks, for instance, feature strong infantry units but they move slowly, while the Killing Depths’ naval vessels deal heavy damage at the cost of having weak army units. 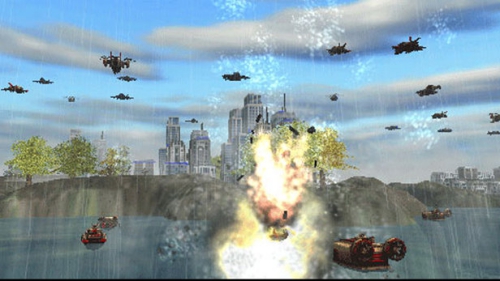 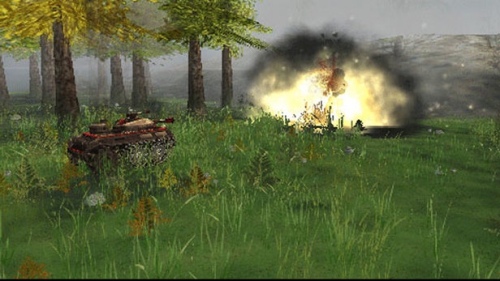 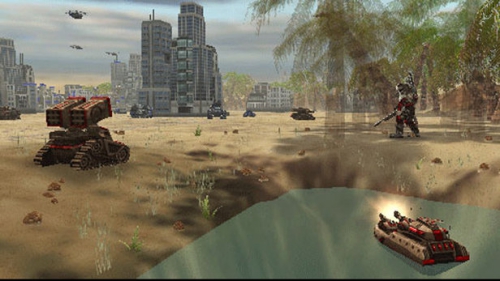 Fuel and ammunition are finite for vehicles and primary weapons, while infantry have unlimited fuel and secondary weapons have unlimited ammunition. When fuel is exhausted, there is a high chance the unit will explode. All units can be resupplied by either trucks, transports, or cities. 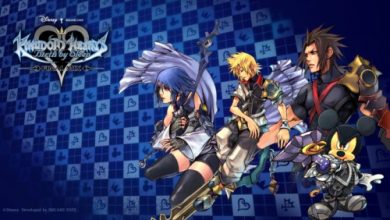 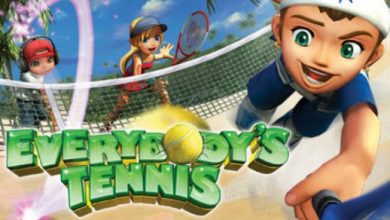