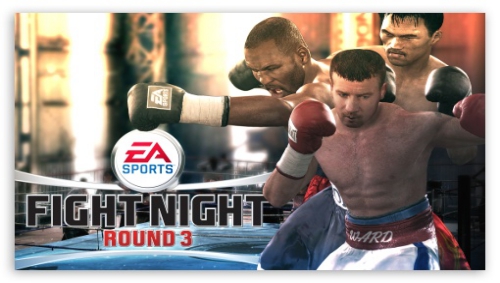 Fight Night Round 3 – Go toe-to-toe with greats such as Ali, De La Hoya, Joe Frazier, Bernard Hopkins and Roy Jones. Outside of the ring, gamers can establish intense rivalries through pre-fight events putting purpose and passion behind every hit. 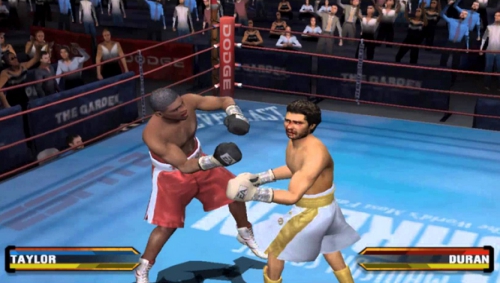 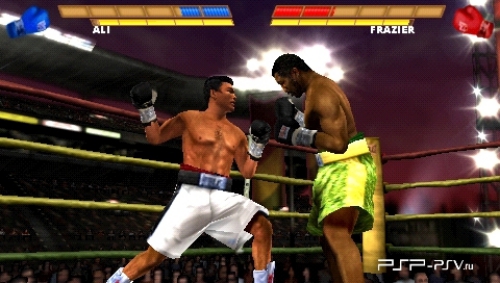 Fight Night Round 3 puts the player in the shoes of a boxer starting off as an amateur working his way up the ladder. The game utilizes the right and left analog sticks for ultimate control punches and dodges, but the player can also elect to use the face buttons to control punching. The game has many modes, with career being the most involved. In career mode you can create your own boxer or play as one of boxing’s legends like Sugar Ray Leonard or Muhammad Ali.

Fight Night features a varied roster of both current boxers and former champions. The boxers are separated into six different weight classes. Along with the cast of 27 real boxers, the game features three unlockable characters who have no relevance in the sport. 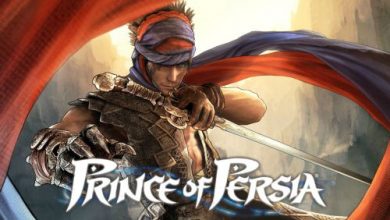 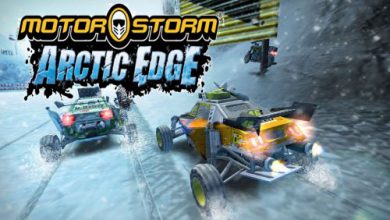 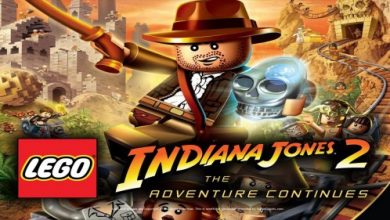