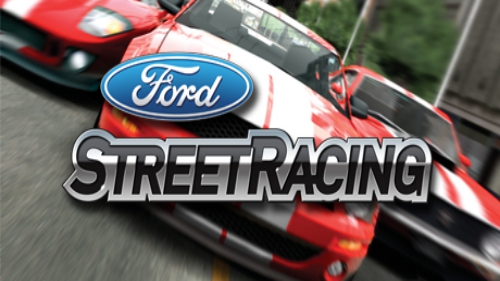 Ford Street Racing – Now featuring 24 officially licensed Ford vehicles, classics such as the 1971 Mustang Mach 1 join the already prestigious roster, as well as scorching hot supercars like the 2005 Shelby GR-1 Concept. The Maximum Team Control Racing features have been expanded to 11 different modes, each designed to exploit different aspects of team racings such as blocking, drafting, and switching. Multiplayer has also been enhanced to include both team and solo racing options, utilizing the wireless capabilities of the PSP system for high velocity head-to-head racing battles.

The gameplay on the Sony PSP versions is similar to the console versions in that the player has to win various solo and team championships to unlock new tracks, new vehicles and unlock new tournaments to earn cash to purchase those newly unlocked vehicles and/or repair the ones they currently own. These unlocked cars, tracks, and race types can be raced, without consequence, in the Arcade mode. One difference from the console versions is that the damage is cosmetic only and the performance of the vehicle is not affected by crash damage. 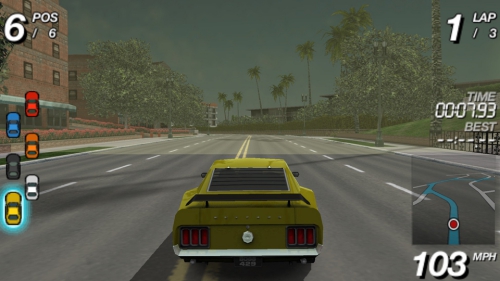 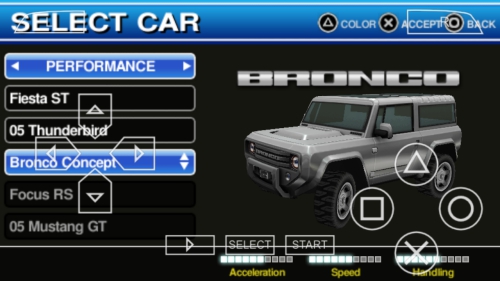 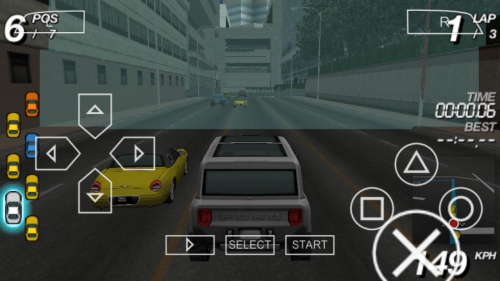 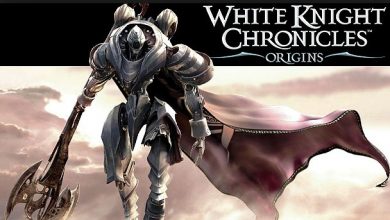