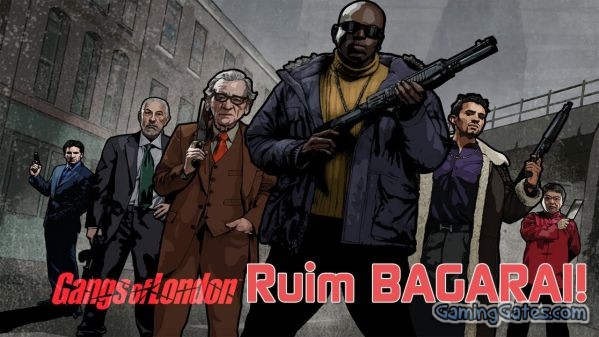 Gangs of London is an action-adventure open world video game released in 2006 for Sony’s PlayStation Portable console. It was developed by SCE London Studio and published by Sony Computer Entertainment. The player has the choice to play as five different gangs in London, with different ethnicities and outfits.

Action meets strategy as you take on London’s fiercest gangs in a bid for domination of the capital. With the opportunity to play as one of five gangs, you have to use brains and brawn to overcome the rival criminal factions and gain control of the city’s underworld. Become the guv’nor of the Cockney, Triad, Yardie, Russian or Pakistani gangs and take on the capital over a number of unique and challenging game modes: Core Action Game – Choose the gang you want to lead, be prepared to fight dirty and use your head to stay one step ahead of the competition.

Each mission is separated with stunning graphic-novel style narratives that guide you through the background story of criminal masterminds fighting for the right to be called Mr Big – London’s number one gangster. Gangs of London also offers a turn-based strategy game which brings something completely new to PSP.

During the course of story mode, the player is given a wide variety of objectives. One objective may require entering a nightclub armed with a jackhammer, while another may involve trying to run the enemy off the road, or them trying to run the player off the road. There are also kidnapping missions, stealth missions, and race missions. Once the story mode is complete, a cut scene will pop up and a cliffhanger ending ensues.

Outside of missions, the player can free roam the game’s environment and complete minigames such as taking photos of London landmarks or running over pedestrians. The game also has “bar” style mini-games, accessed from a pub. The four pub games are darts, skittles, pool, and an arcade game, which is similar to Snake. 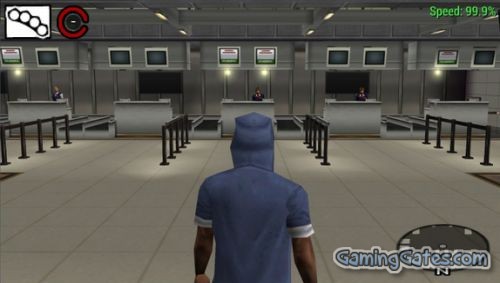 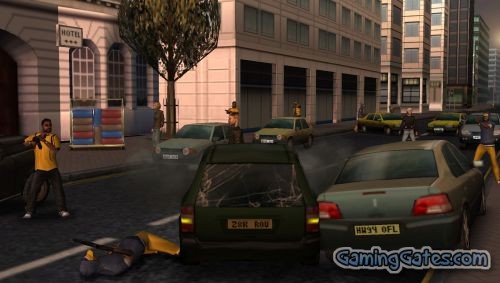 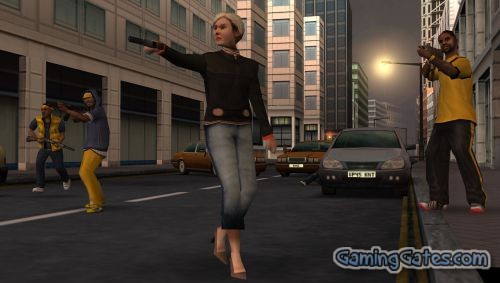 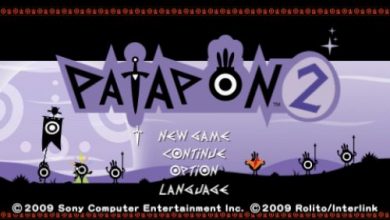 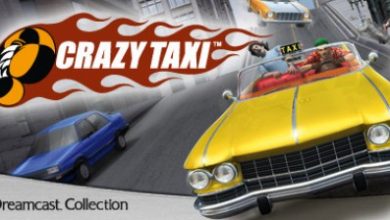