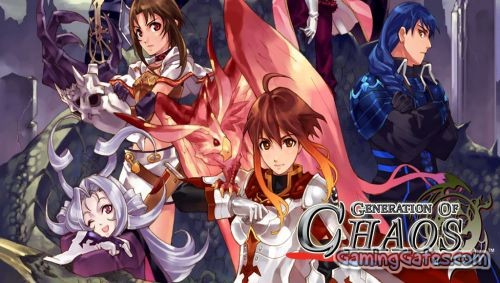 Generation of Chaos released in Japan as New Demon World: GOCIV Another Side (新天魔界 ～ＧＯＣIV アナザサイド～ Shin Tenmakai ~GOCIV Anaza Saido~) is a turn-based strategy RPG fantasy video game released for the PlayStation Portable, developed by Idea Factory and published in the U.S. by NIS America.

For world domination have been dragging on for generations. Now Allen of Zodia rises to end all wars and bring peace to the world. After the opening story, the player uses the strategy mode to build and strengthen the kingdom. In the beginning, the kingdom is small and weak.

However, as you progress through the game, the player can conquer neighboring kingdoms and stretch its ruling powers throughout the land of Duke. Unlike other RPGs for the PSP(TM), Generation of Chaos features massive, sixty-character battles as well as sneaky espionage tactics. Other features include: Massive 30 vs. 30 real time army battles; Customizable troops and commanders; Freedom to fight with or against neighboring kingdoms.

Generation of Chaos is a game revolving around the management of a kingdom, expanding not only through military prowess, but also improving the inner workings of the player’s kingdom. The game moves between two modes; kingdom management and army battles. 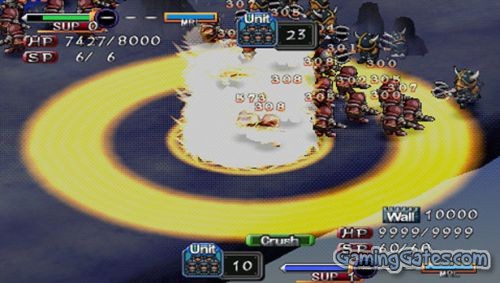 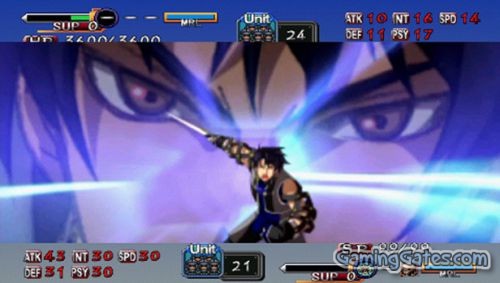 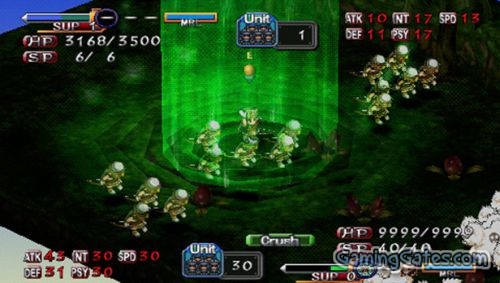 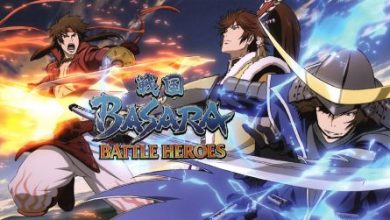 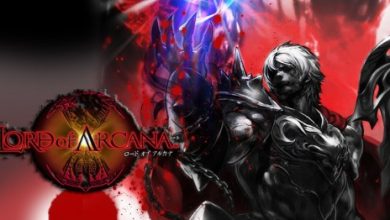