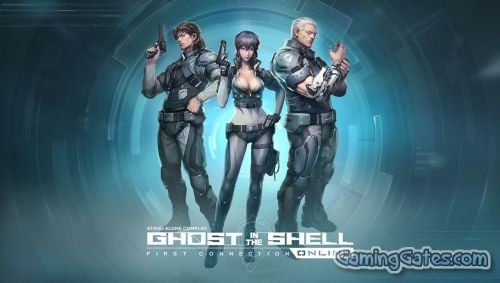 Ghost in the Shell features first-person shooter gameplay. Customizable Tachikoma sentient tanks, which can operate independently as AI characters or be ridden inside by players, accompany the player at all times. Playable characters include Motoko Kusanagi, Batou, Togusa, and Saito. All levels can be played by all characters. Aramaki is also available for multiplayer matches. 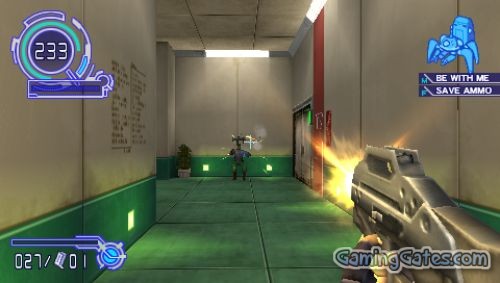 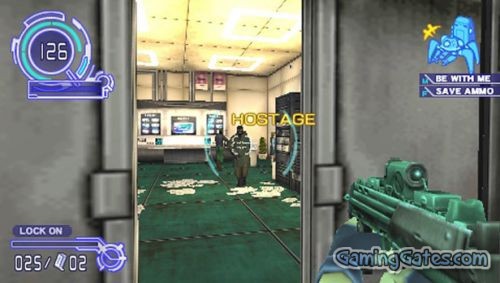 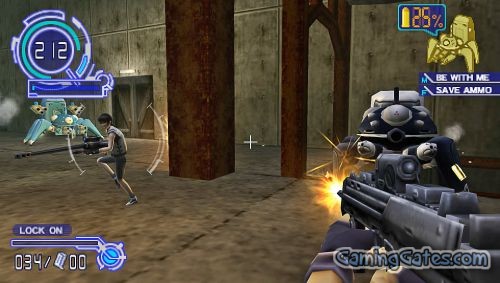 All characters have varying statistics which can affect how a game plays out, for example Batou has more health than other players and Saito holds sniper rifles steadier than others. In addition, Tachikoma robots can act as an AI companion, and players can select from four Tachikoma “characters”, balanced, aggressive, intelligent and humorous. Controls are similar to other first person shooter games on the platform, such as Coded Arms and Medal of Honor: Heroes. 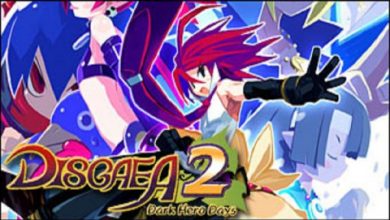