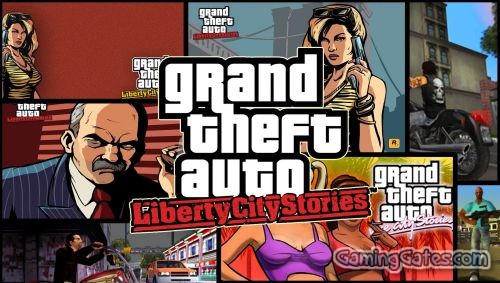 The player has more flexibility in terms of moving the camera around for viewing surroundings (Grand Theft Auto III is noticeably limited in that respect).Things that are omitted from the game are the ability to climb and the ability to swim – contact with deep bodies of water is instantly fatal. The overall game’s open world, as it is based upon the original Liberty City layout, is considerably smaller than that of San Andreas. 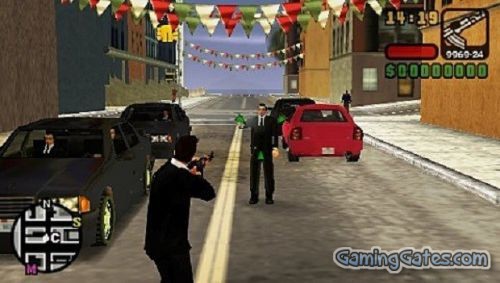 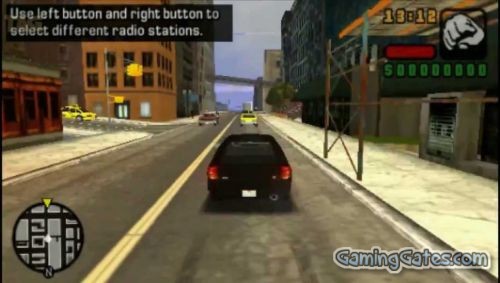 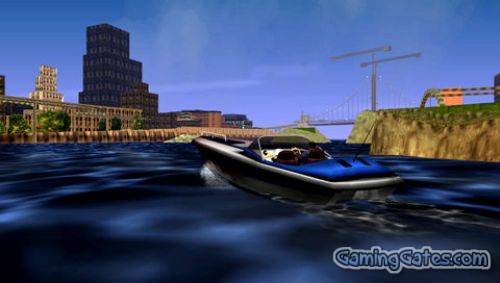 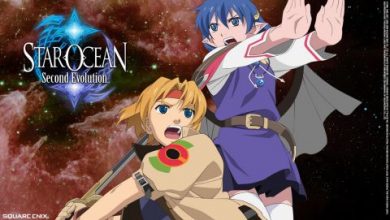 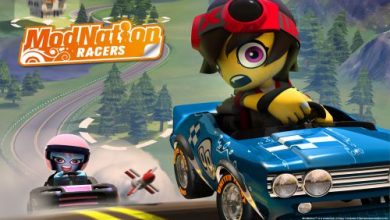