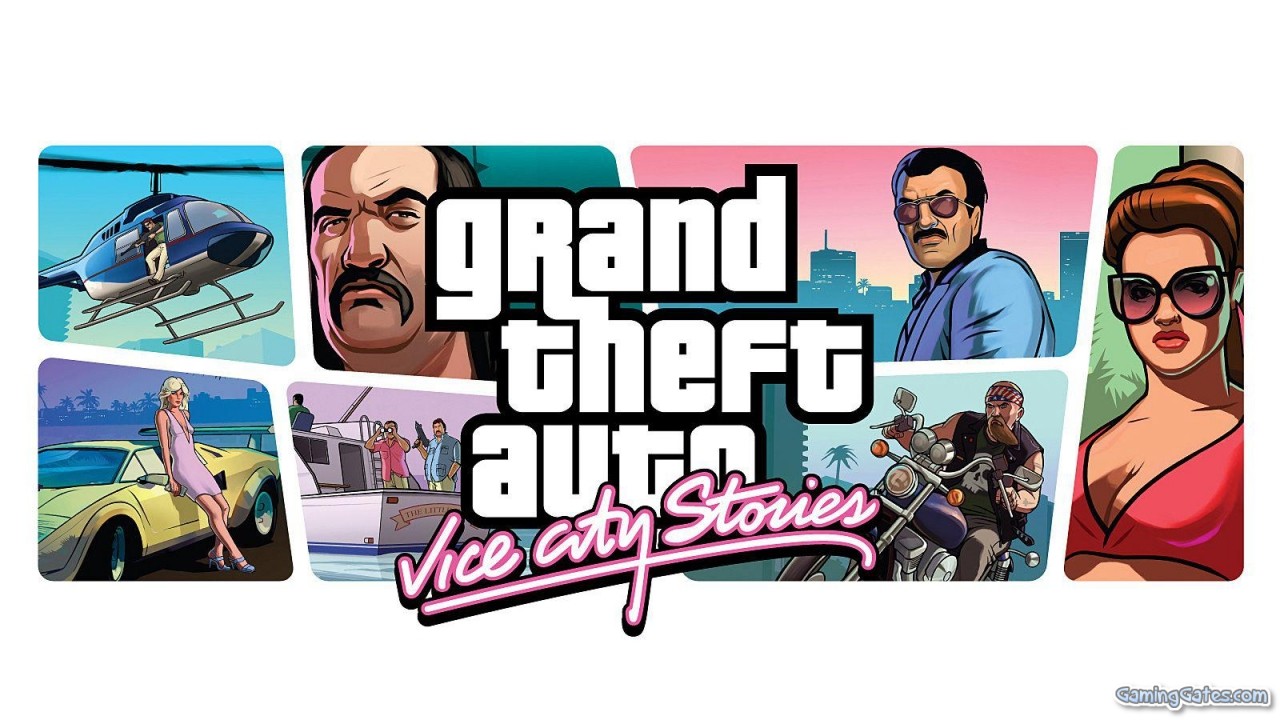 GTA Vice City Stories is an action-adventure video game developed in a collaboration between Rockstar Leeds and Rockstar North, and published by Rockstar Games. It was released on 31 October 2006 for PlayStation Portable and later for PlayStation 2 on 5 March 2007.

Grand Theft Auto: Vice City Stories is an action-adventure game set in an open world environment and played from a third-person perspective, structured similarly to other releases from the Grand Theft Auto series. The core gameplay consists of elements of a third-person shooter and a driving game, affording the player a large environment in which to move around. On foot, the player’s character is capable of walking, running, swimming, jumping, as well as using weapons and basic hand-to-hand combat. The player can drive a variety of vehicles, including automobiles, boats, planes, helicopters, jetskis and motorcycles. 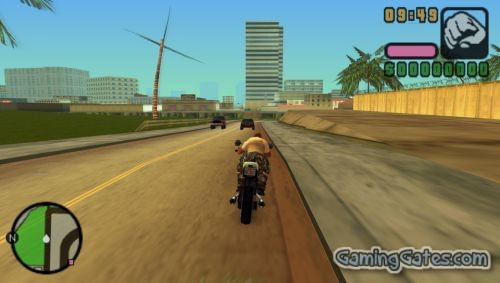 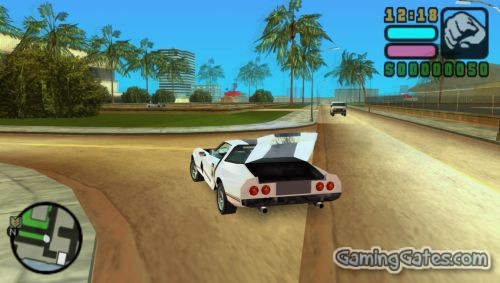 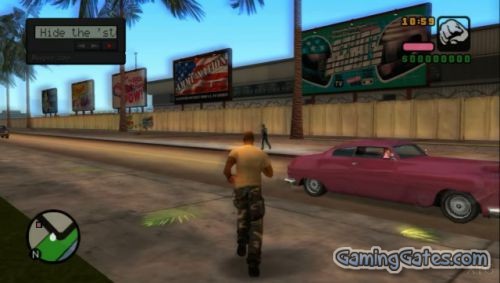 The open, non-linear environment allows the player to explore and choose how they wish to play the game. Although storyline missions are necessary to progress through the game and unlock certain areas and content, they are not required, as the player can complete them at their own leisure. When not taking on a storyline mission, the player can freely roam game’s world. The player can also partake in a variety of optional side missions. The traditional side missions of the past games are included, but have been moderately upgraded and enhanced compared to previous titles. 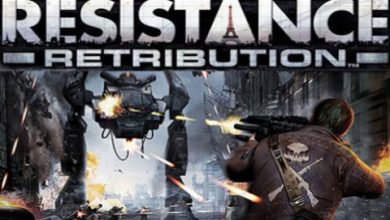 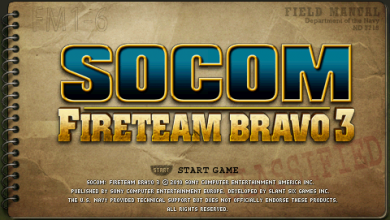 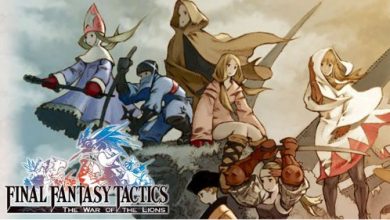