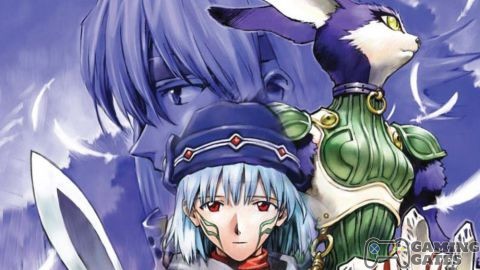 This is a direct sequel to the first two hack games. The story of the hack series evolves around young people playing a massive multiplayer online RPG, called “The World”. Some player characters in The World are mysteriously falling comatose – your main character Kite has to investigate the matter, aided by companions he meets on his trip through the virtual world.

Like the first two hack games, this is an action RPG – essentially a dungeon crawler. You can pause at any time during the battle to issue commands (such as using items). In “Outbreak”, you and your opponents start at around level 50 and can reach level 70. You can also import a saved game from the previous game, .hack//MUTATION. 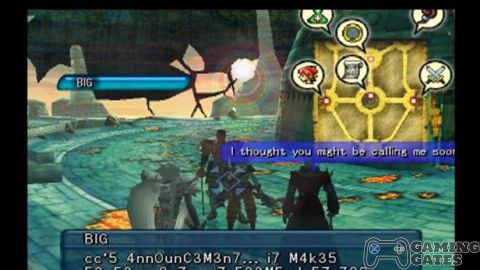 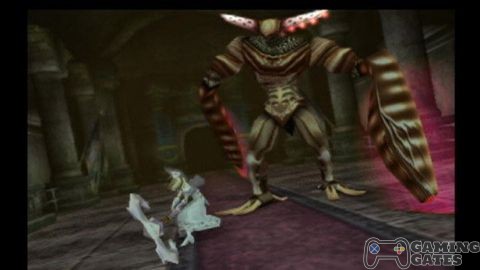 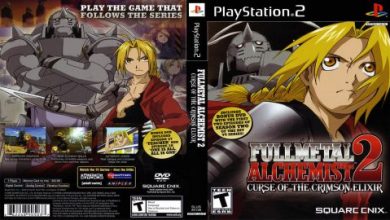 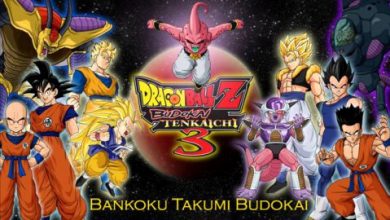 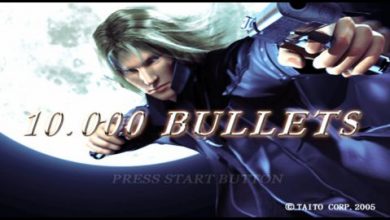 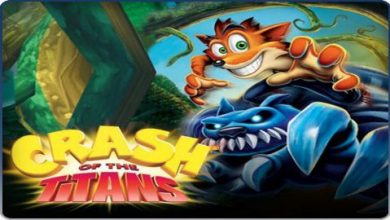