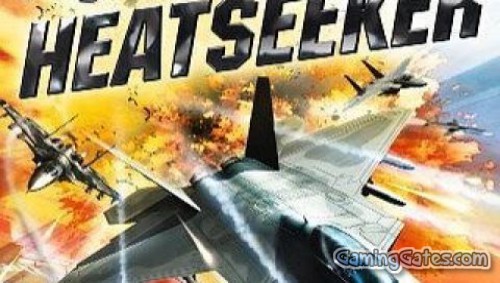 Heatseeker will strap you into the pilot’s seat and deliver an exhilarating white-knuckle ride that’ll have you clutching the joypad as you engage in face-melting 6G turns and fight against a seemingly-impossible amount of airborne enemies.

Heatseeker is an aerial combat game that pits players against a variety of computer-controlled airborne opponents. Players are equipped with modern military hardware and a choice of weapons. The game offers players access to 17 jets and 37 different weapons.

Missions take place over Korea, the Caribbean and Antarctica. Heatseeker has a display feature called ImpactCam, which allows the player to follow the progress of a missile once it is fired through to impact, from several camera angles. Environments are destructible, and players can blow up bridges, airports, docks, and military bases. The game offers players the choice between first and third person viewpoints. 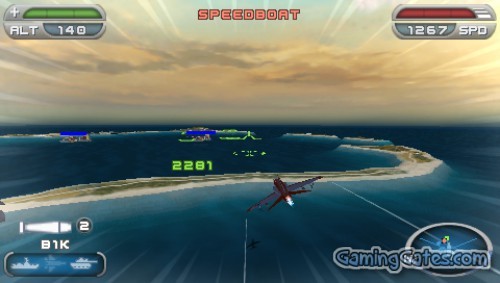 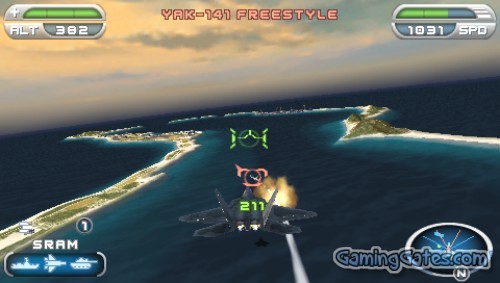 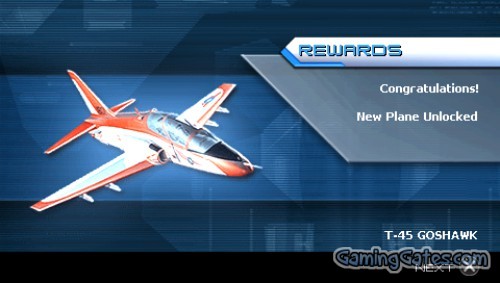 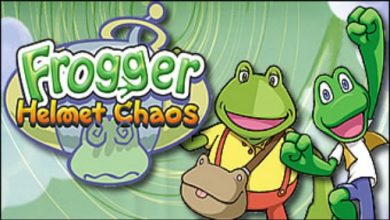 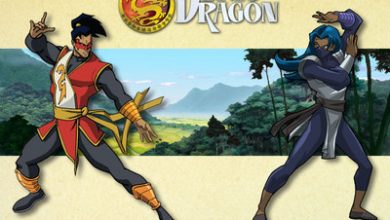