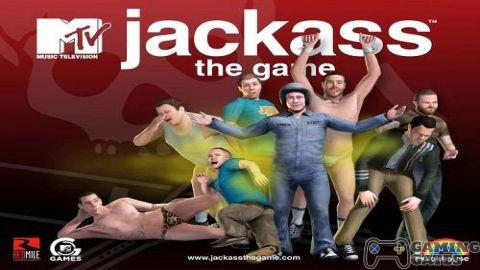 Jackass: The Game is based off the famous show of the same name that involves humiliating scenarios and crazy stunts. Released for the Playstation 2 and the PSP in 2007, Jackass: The Game is a minigame collection that spans 40 different “stunts.” Voiced by the actual people from the show with the exception of Bam Margera, these minigames are full of hilarious ball-hitting enjoyment. 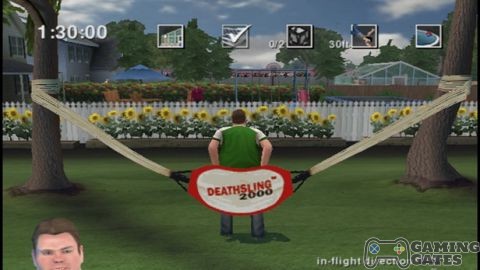 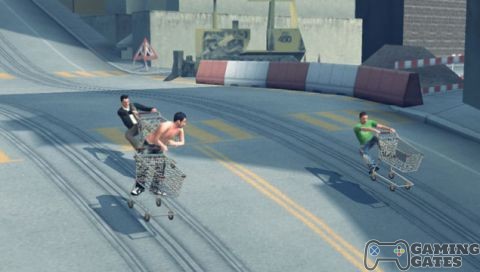 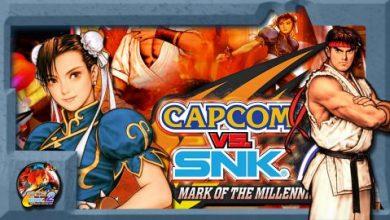 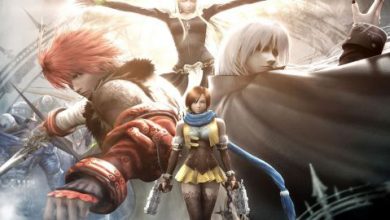 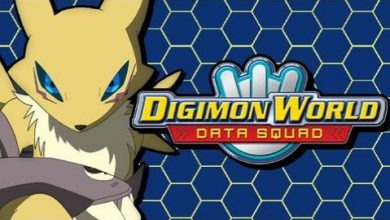