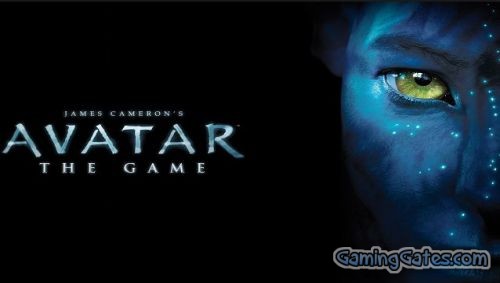 James Cameron’s Avatar: The Game is a 2009 third-person action video game based on James Cameron’s 2009 film Avatar. The game was developed by Ubisoft Montreal. The game, which acts as a prequel to the film, features Sigourney Weaver, Stephen Lang, Michelle Rodriguez, and Giovanni Ribisi reprise their roles from the film. The casting and voice production for Avatar: The Game was handled by Blindlight.

The game will take you deep into the heart of Pandora, an alien planet that is beyond imagination. Gamers will encounter the Na’vi, Pandora’s indigenous people and discover creatures and other wildlife the likes of which have never been seen in the world of video games before. When conflict erupts between the RDA Corporation, a space-faring consortium in search of valuable resources, and the Na’vi, players will find themselves thrust into a fight for the heart of a planet and the fate of a civilization.

As a soldier, the player is equipped with firearms such as assault rifles, shotguns, grenade launchers, and flamethrowers. The soldier generally have to eliminate the enemies, which are fast and resilient and usually charging towards the player, from afar. Playing as an Avatar limits the player to only one Avatar-issued machine gun and various primitive weapons such as bows, crossbows and melee weapons.

The Avatar player usually has to charge the enemies since ranged weapon are either weak (the machine gun), have slow rate of fire (bows and crossbows), or have limited ammunition; however, the human enemies are generally weak and the basic foot soldiers can die after getting hit once with one strike of a club. The environment also reacts differently to the character: many plants will attack the soldier, while the Avatar can walk past said plants unharmed. A variety of vehicles or mounts are also available to each race. 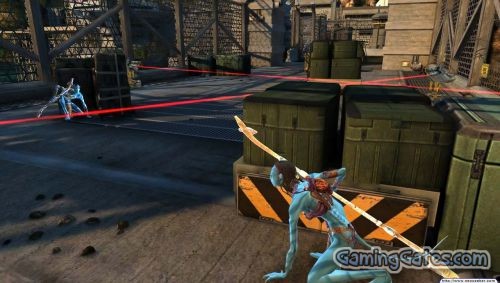 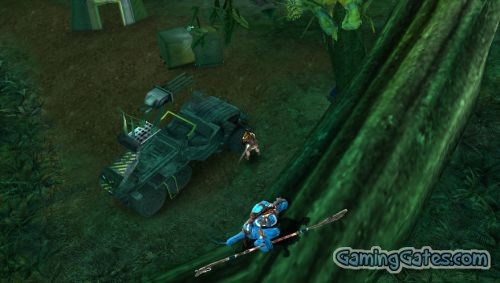 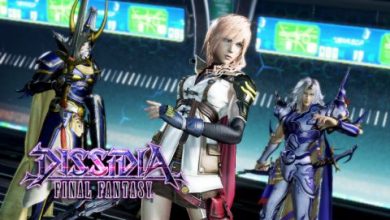 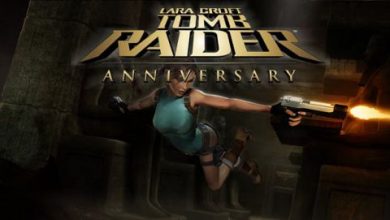