Justice League: Earth’s Final Defense – At the start of the game, you can choose between Superman, Batman and Wonder Woman as your character. Flash and Green Lantern are also in there, but they have to be unlocked by paying 1500 points each, and the glacial rate at which points are collected (I think I got 26 for completing a level), is a pretty frustrating sign of how the game’s set up to make you want to buy the points for actual money rather than putting in the time doing all the grinding. The same goes for costumes, everyone’s decked out in their New 52 suits, but each character also has a “Classic” version and a random third costume, like Gotham By Gaslight Batman or, bizarrely enough, Straczynski-era Wonder Woman:

Despite being featured in the art, Aquaman was nowhere to be found when I was playing (not really a complaint), but Cyborg only shows up to tell you what’s happening with the plot and what kind of enemies you’re about to punch, and that feels like short-changing the character just a little.

Still, despite those frustrating touches and an occasionally awkward control scheme that’ll occasionally leave you doing combos in mid-air while a bad guy casually saunters away to shoot you, it’s a really fun game to play.

In terms of gameplay, the official description will tell you that “The heroes throw away and pursuit the enemies with combo action,” so there’s that. But there’s a surprising depth to it in terms of how the characters are built. Each one has a different play style built around their specialty, and as I said above, Batman is unquestionably the best. While Superman has the ability to fly at about eight feet (able to leap medium-sized fences in a single bound!) and Wonder Woman trades a strong offense for a surprisingly fragile defense, Batman’s abilities are all built around increasing your chances for a critical hit. Not only does that do more damage, but he has an ability where he regains health every time you get a critical hit. 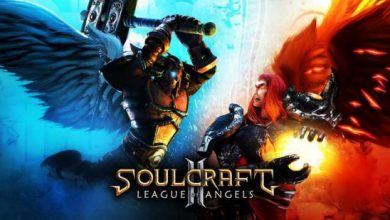 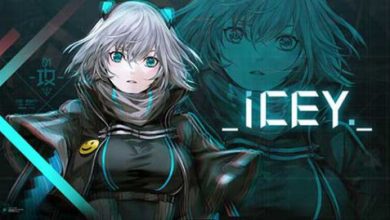 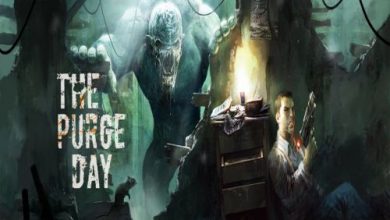 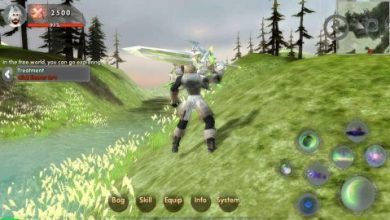