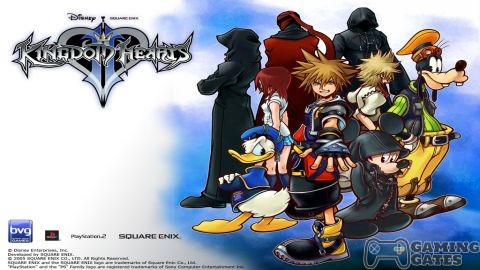 Kingdom Hearts is an action RPG published and developed by Squaresoft, and produced with the cooperation of the Walt Disney Company. The game incorporates many characters from Disney’s animated works and several of Square Enix’s Final Fantasy games. Kingdom Hearts sold 5.6 million copies worldwide (It was Square’s highest selling PS2 game in North America) and was critically acclaimed for incorporating the two distinct worlds of Disney and Final Fantasy into one entertaining game. 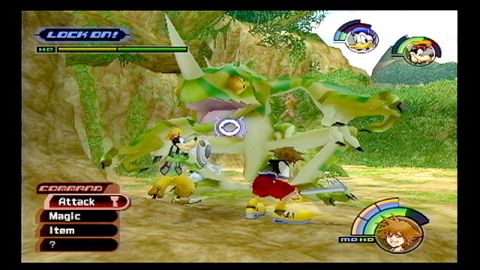 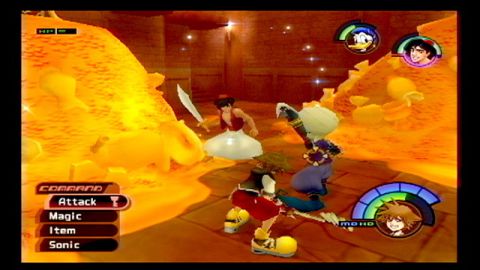 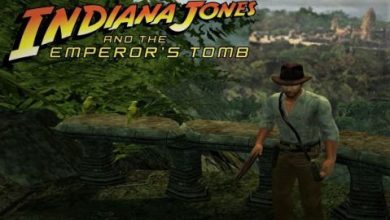 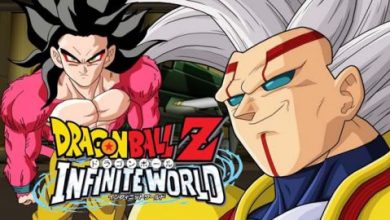 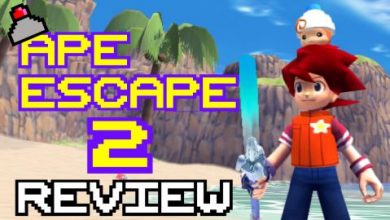 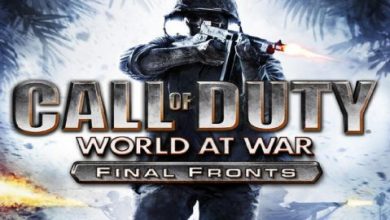