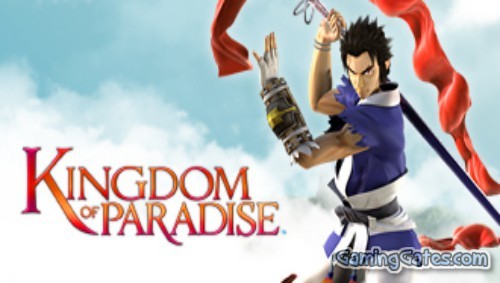 Kingdom of Paradise in Japan know as Key of Heaven is an action role-playing video game available for the PlayStation Portable handheld system. The game is called Tenchi no Mon in Japan and Key of Heaven in Europe. It was released in North America in December 2005 and in Europe in March 2006.

Kingdom of Paradise is a 3D martial arts role-playing game based on Eastern mythology. You can collect various fighting skills and items to tailor the fighting style of your character. There are more than 150 skills and items to collect, including some that can be downloaded via wireless Infrastructure Mode. In addition to the single-player story mode, you can also challenge other gamers via ad hoc wireless.

Gameplay is based around a system called Bugei scrolls. Each Bugei scroll uses Kenpu tiles to make a series of martial arts maneuvers (Up to a limit of 10 by using a Freestyle Bugei). Players collect Bugei and Kenpu as they progress through the game; Bugei is mostly found in cinematic sequences, while Kenpu is won from battles and hidden in pots, chests, and other breakable objects.

Throughout the game, players also collect various accessories that they can equip to increase their attributes. In addition to this, players can purchase other swords, which may or may not do more damage than Shinbu’s Ginmei Sword, or they can upgrade the Ginmei sword by taking it to a blacksmith. However, certain enemies, as emphasized all over Ouka, can only be hurt by the Ginmei Sword, such as clan gods along with other enemies. 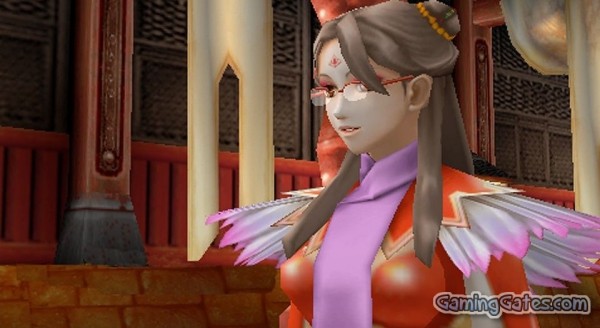 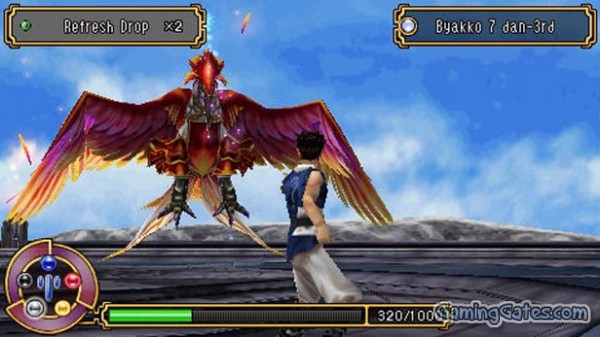 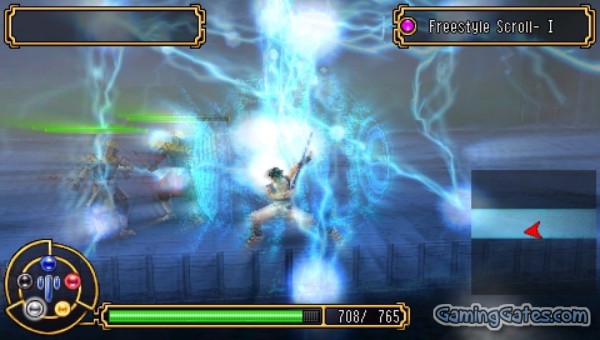 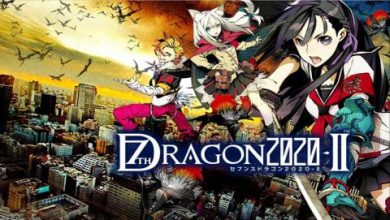 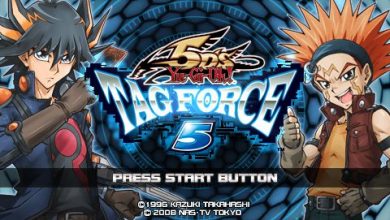 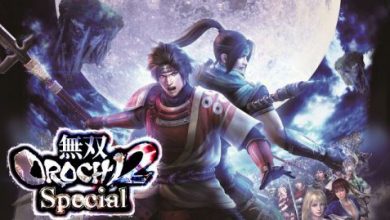 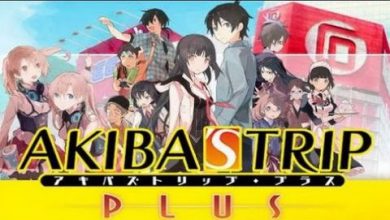