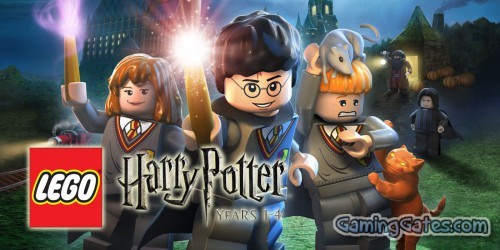 LEGO Harry Potter: Years 1-4 will give gamers the chance to experience the magic and adventure of Harry Potter in a uniquely LEGO way. Playing as Harry Potter, Ron Weasley and Hermione Granger, as well as more than 100 other favorite characters, gamers will have the opportunity to attend lessons, cast spells, mix potions, fly on broomsticks and complete tasks to earn rewards. Throughout the game, players will also have the freedom to explore iconic settings from the wizarding world including Hogwarts castle, Diagon Alley, the Forbidden Forest and the village of Hogsmeade.

Lego Harry Potter’s gameplay is similar to that of most previous Lego video games, with an emphasis on collecting, exploring, and solving puzzles. Casting spells is an integral part of the gameplay, with a wide range of spells available for unlocking as the player progresses. As there are many spells available in the game, the player can use the spell wheel to select the spell. Potion-making is another integral feature potions can help the player complete levels or, if created incorrectly, have adverse side effects such as turning the player into a frog. 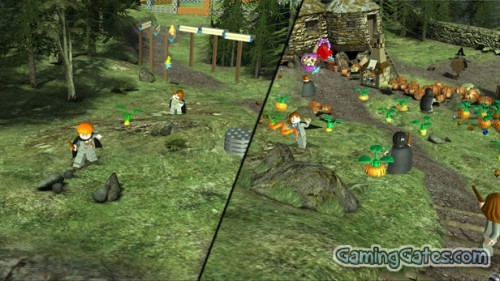 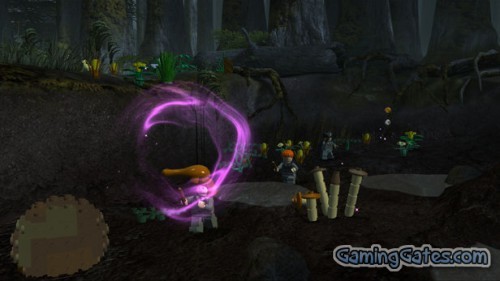 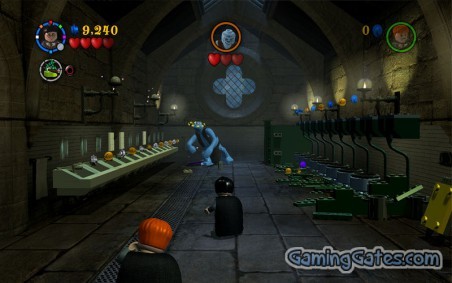 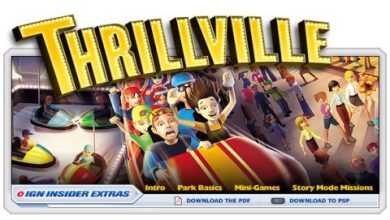