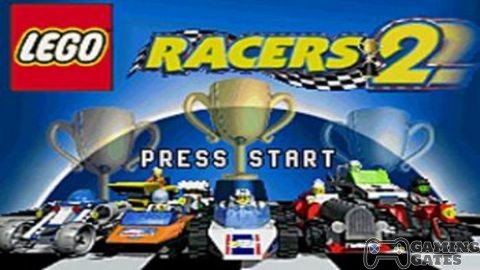 Lego Racers 2 is the sequel to Lego Racers published by Taito Corporation. The game was developed by ATD and Pocket Studios. In Lego Racers 2 there are five new worlds, the first being ‘Sandy Bay’. After completing 3 other worlds the player enters the final world known as ‘Xalax’. Here the player will race the ultimate boss ‘Rocket Racer’ in a giant stadium for the title of “greatest racer in the Lego galaxy”. A player will only move on from world to world if they win five races and collect gold bricks. 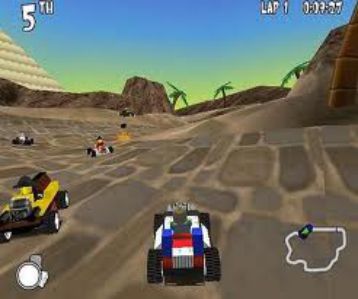 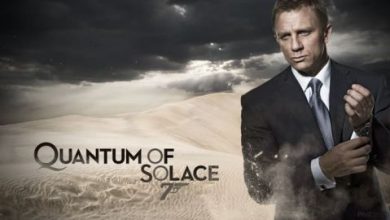 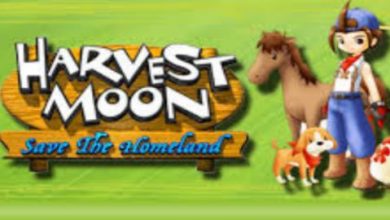 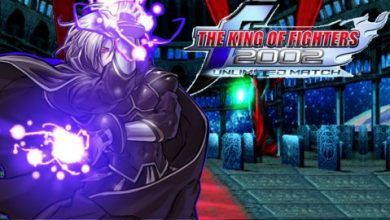 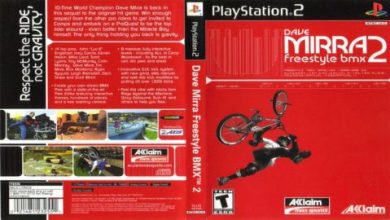