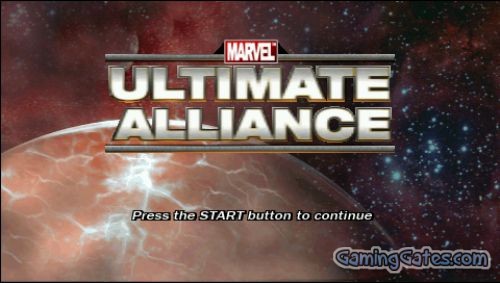 Marvel: Ultimate Alliance is an action/RPG that features the largest roster of comic book characters ever seen in a video game. Players assume the roles of more than 20 Marvel Super Heroes including Spider-Man, Wolverine, Blade and Captain America, and through their actions determine the fate of both planet Earth and the Marvel universe – revealed in one of multiple epilogues. Marvel: Ultimate Alliance offers total team customization, where players create their own team name, icon and vehicle, as well as establish their team reputation as they play throughout the story.

Players can select teams of four from a range of more than twenty-two playable characters (although some characters are not initially available and need to be unlocked), allowing them to create their own superhero teams or recreate famous teams from the publications. Bonuses are also available if forming certain groups (e.g. the Avengers, Defenders, Fantastic Four, Marvel Knights, X-Men). The game also has alternative endings, dictated by the number of optional missions the player completes. Also included are trivia, artwork, and “simulator discs”, which unlock non-story related missions for characters. Each character also has a variety of costumes that offer different advantages. 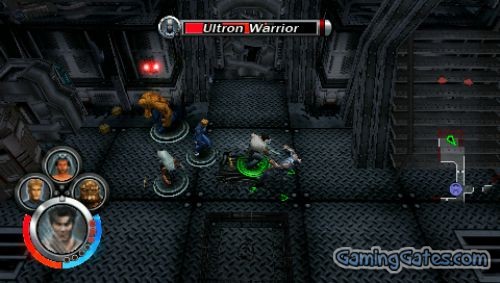 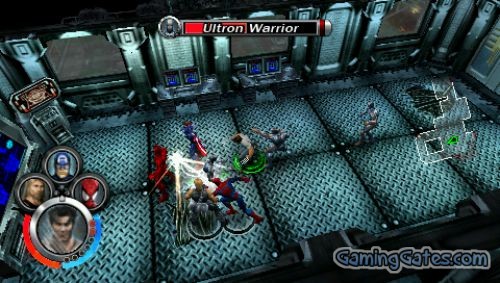 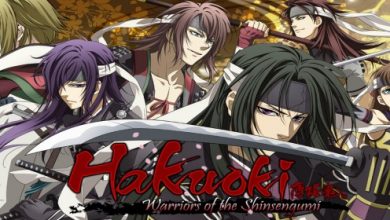 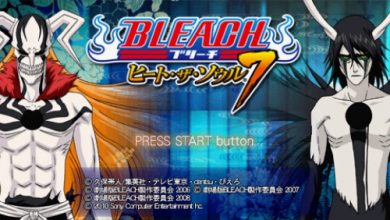