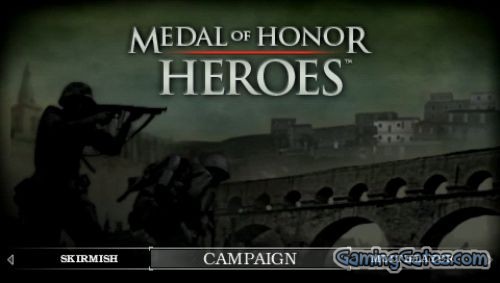 Medal of Honor: Heroes is a World War II first-person shooter video game developed by Canadian studio Team Fusion for the PlayStation Portable, and is the ninth installment in the Medal of Honor series. It was released on October 20, 2006 in North America.

Medal of Honor Heroes give gamers the chance to take all the epic, authentic World War II action of Medal of Honor on the PSP. With a unique storyline and PSP-specific feature set, players experience a totally new single player campaign and choose from six different Multiplayer modes within 15 different maps, while participating in wireless Multiplayer sessions with up to 32 players. Or choose to play with up to 8 players across the room in a local Ad hoc game.

Objectives include sabotage, infiltration, capturing certain objectives. Most missions in each campaign include the player blowing something up, killing a certain number of enemies, stealing enemy intel, and then sometimes returning to a certain location to escape. There are three different levels to be attained in each level, bronze, silver and gold. To score bronze the player has to complete all primary objectives. To score silver he must complete the primary and secondary objectives. Gold is the same as silver but the player must have high accuracy and kills. Obtaining these different levels increases the player’s rank and helps the player complete the game by 100%. As the player progresses in the game he can unlock skins to use in multiplayer and skirmish mode. 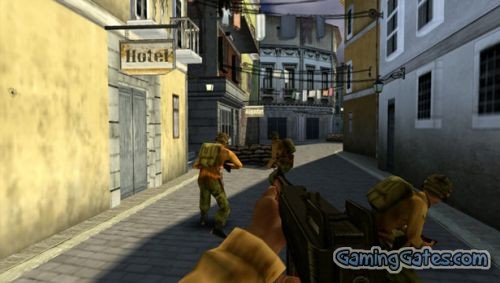 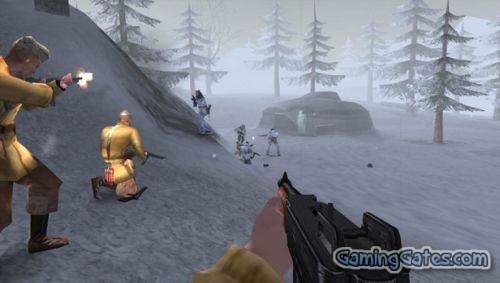 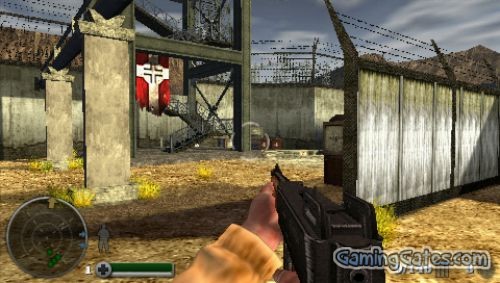 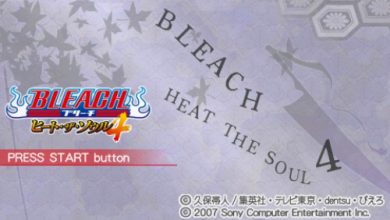 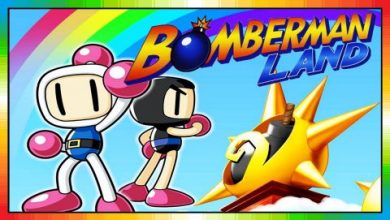 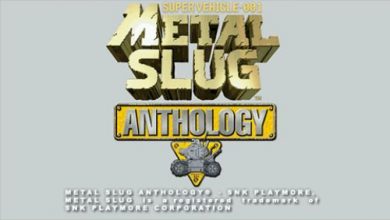