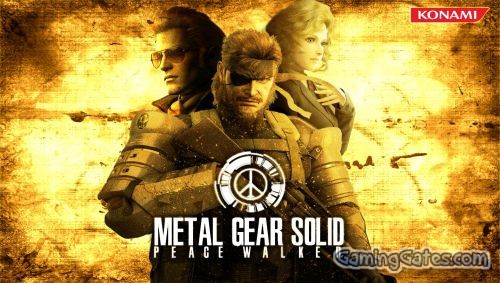 Metal Gear Solid: Peace Walker is an action-adventure stealth video game developed by Kojima Productions and published by Konami for the PlayStation Portable in 2010. It is the seventh Metal Gear game written, directed, and designed by Hideo Kojima, as well as the second action-based Metal Gear title made specifically for the PSP.

Metal Gear Solid: Peace Walker marks the return of the world-renowned stealth-action series. Hand-crafted by series creator Hideo Kojima, the all-new sequel delivers an original game design, story, and scenario as it picks up where Metal Gear Solid 3: Snake Eater for the PlayStation 2 leaves off.

Players get to choose which missions to play from the “Mission Selector” screen. There are two main types of Missions: Main Ops are the primary story-based missions in which goals are determined by the narrative and must be played in a strict order in order to proceed. Some Main Ops missions include illustrated cutscenes that involve bits of interactivity in order to proceed. Extra Ops are optional missions that involve much more elaborate goals ranging from simple target practices to obtaining secret documents. 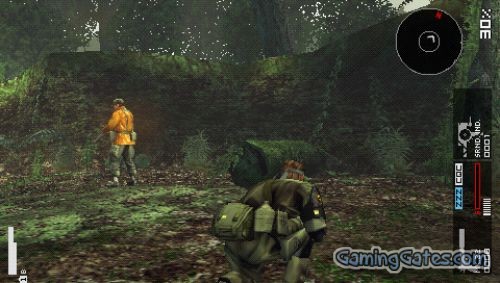 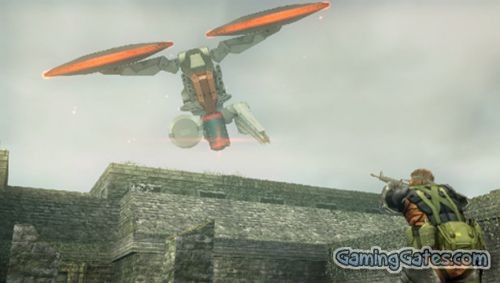 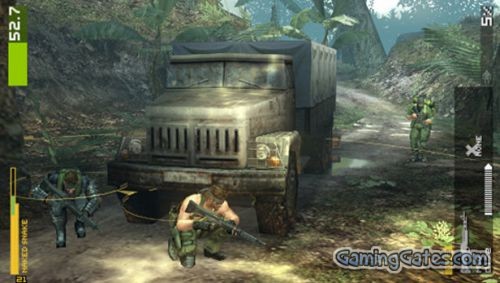 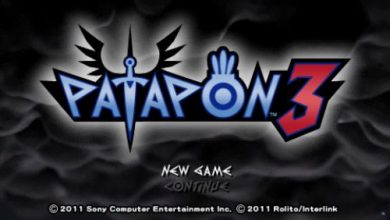 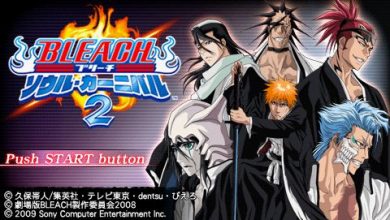