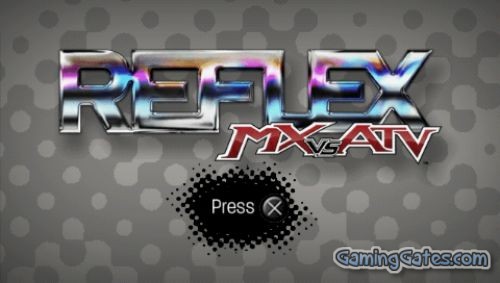 MX vs. ATV Reflex is an off-road racing video game developed by Rainbow Studios and published by THQ. It is the third game in the MX vs. ATV series.

The core focus of the game allows for the player to race motocross and supercross on motocross bikes or ATVs. The game also includes events such as omnicross, free ride, champion sport track, waypoint racing, and freestyle motocross.

Although the game is part of the MX vs. ATV series, Reflex was built from the ground up featuring a new control scheme and physics engine. The new control scheme is labeled “reflex” which utilizes both analog sticks. The left analog controls the handlebars while the right analog stick controls the rider’s body movement. The reflex system allows for unprecedented control and manipulation by allowing the player to ‘ride’ the motorcycle and other vehicles as they actually would. Tricks have been simplified from the previous games as the player only needs to hold the modifier button and use the right stick to make different combinations and flips. 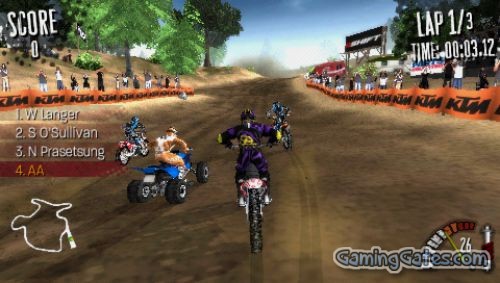 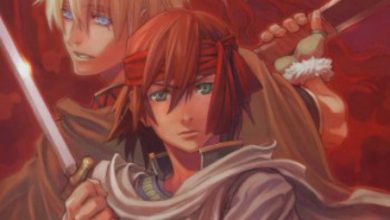