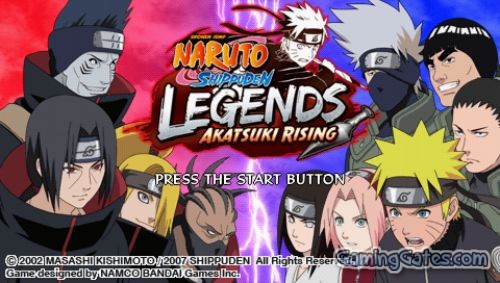 Naruto Shippuden: Legends: Akatsuki Rising is an adventure game. The game was developed and published by Namco Bandai games. It was released on October 6, 2009.

The first 3D action adventure game based on the Naruto Shippuden series comes to the handheld console. Mature, faster and stronger ninja come alive as you give them the strategy, power and skill to battle off the fierce Akatsuki ninja while in lush environments. With multiple modes and streamlined controls, experience the next installment of the Naruto Shippuden game series and watch a new and exciting chapter unfold. 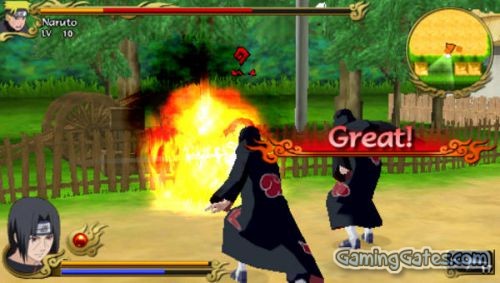 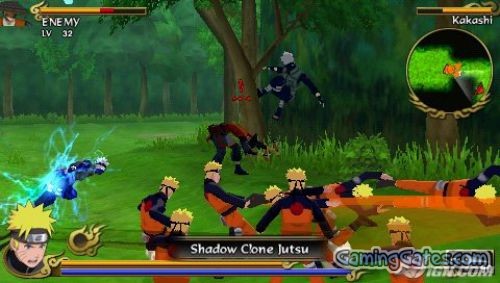 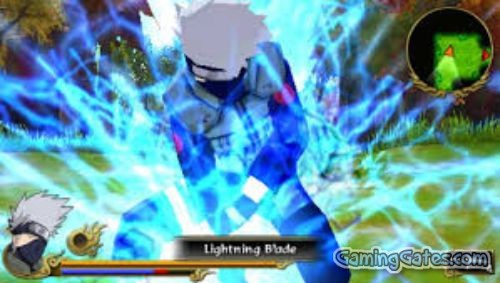 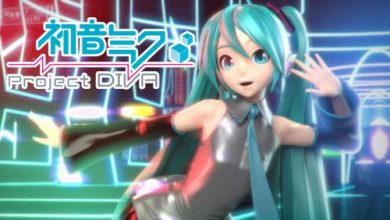 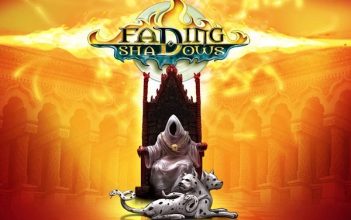