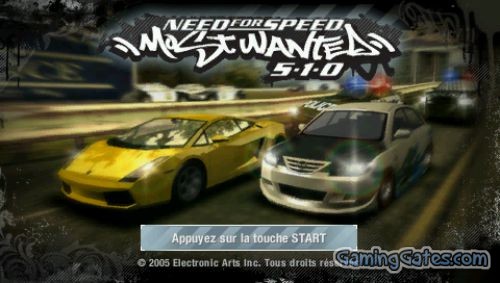 In Need for Speed Most Wanted, you can try to become the most notorious street racer alive. Outrun both racers and cops to increase your reputation and move up the street racing blacklist. You can choose from a variety of vehicle types and destructible urban maps featuring shortcuts, traffic, and patrolling police.

Most Wanted is like other Need for Speed games, where the player selects one car and races against a time limit or other racers to reach a destination. Police chases have once again been integrated into certain racing sessions, in which the police employ vehicles and tactics to stop the player’s car and arrest the player, like Need for Speed III: Hot Pursuit and Need for Speed: Hot Pursuit 2. As players take control of faster cars and increasingly rely on nitrous oxide speed boosts, the oxide meter now refills automatically for the first time since its introduction in Underground, and driving sequences become fast-paced and intense similar to the Burnout series. 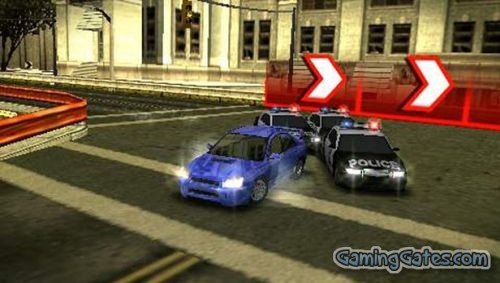 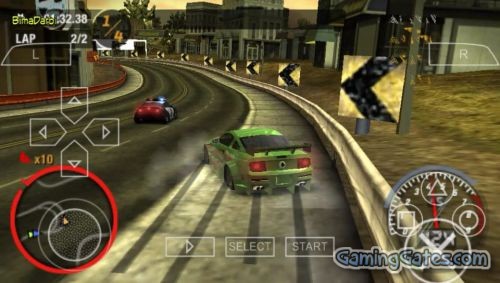 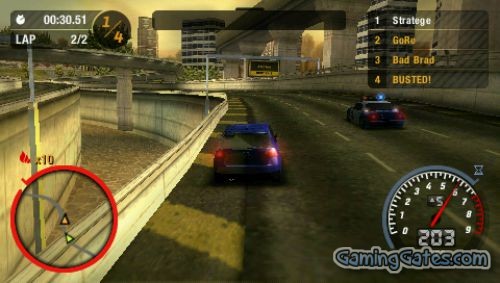 Save Data Need for Speed: Most Wanted 5-1-0 PSP PPSSPP 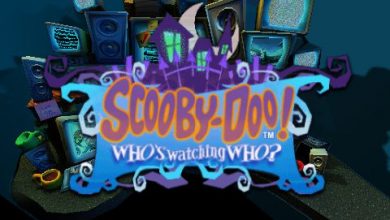