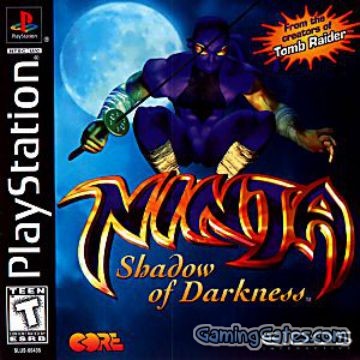 Enter the mystical world of Kurosawa, the young ninja, as he fights his way through 11 levels of puzzles, baddies and bosses with dozens of fighting moves, weapons and magic spells in this third person action arcade game.

Ninja: Shadow of Darkness was originally developed for the Sega Saturn and then moved over to the PlayStation. The game is an action/arcade style game similar to Fighting Force, with some additional platformer elements. 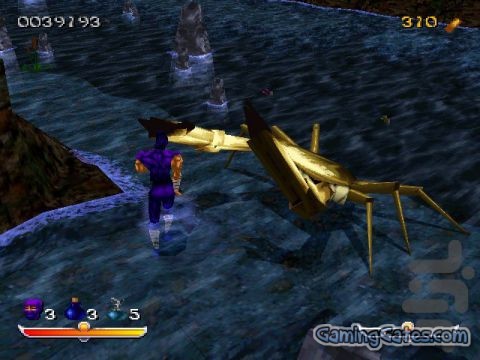 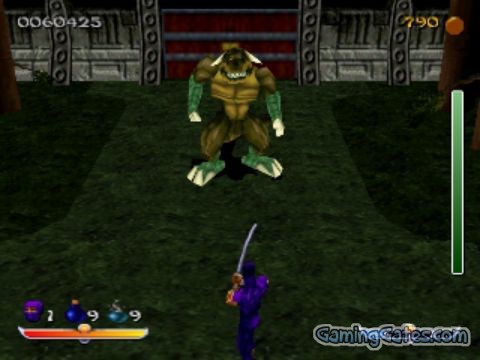 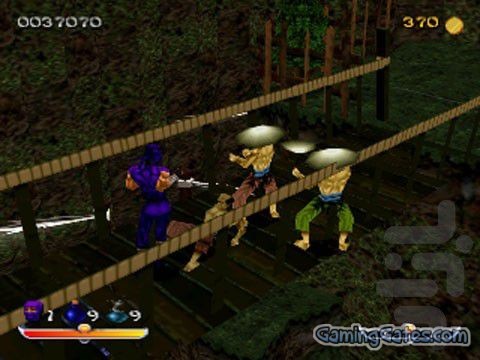 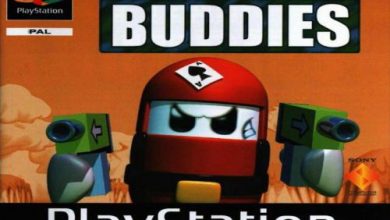 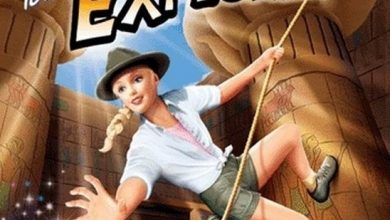 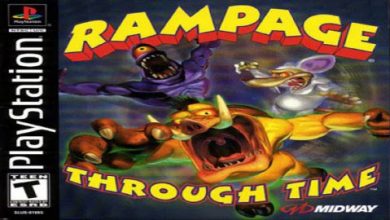 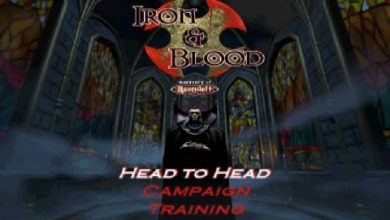