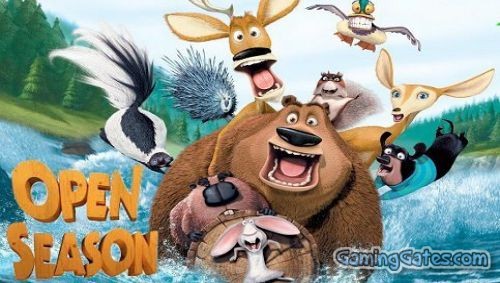 Open Season is a video game, based on the movie of the same name. It was released for PlayStation Portable. While Patrick Warburton, Matthew W. Taylor, Nika Futterman and Danny Mann reprise their roles from the movie, most of the original voice actors were replaced (for example, Chris Williams and Matthew W. Taylor are the voices of Boog and Elliot in this game).

Team up with a cast of crazy critters, unleashing your animal instincts in Open Season, the game – a riotous romp in the great outdoors in which a rowdy brood of forest animals turns the tables on a bunch of unsuspecting hunters. When a domesticated grizzly named Boog gets lured into leaving the creature comforts of home by a fast-talking mule deer named Elliott, he finds himself lost in the woods just three days before hunting season begins.

The game’s genre is action-adventure. Boog can do many actions, such as throwing skunks through a hunter’s chimney to scare them, or looking for berries to heal himself by smelling them. Many skills can be upgraded to 3rd level. Players can also decide what to do with the hunter: Sneak up and scare him or run up and throw him. In the game, the player must do many tasks for the forest animals, and when players do the max tasks for that species, they become their companions, and let players throw them at hunters as well. When players beat the game, they can play the mini-games they unlocked in single and multiplayer. 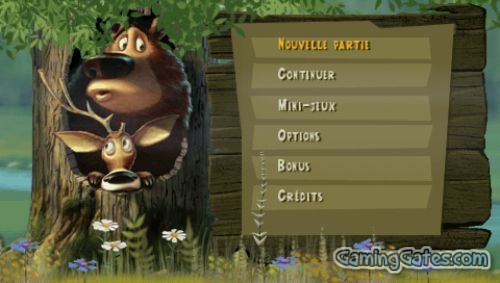 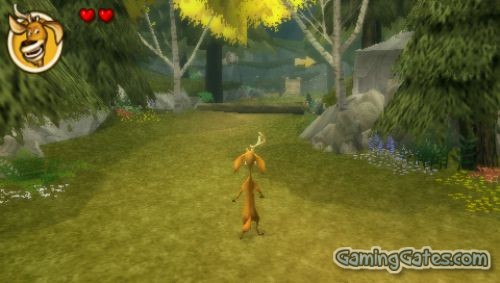 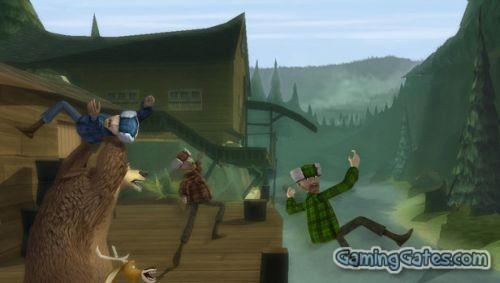 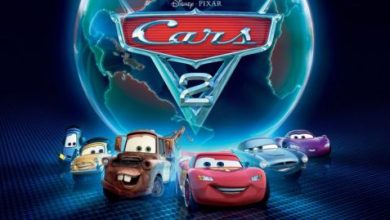 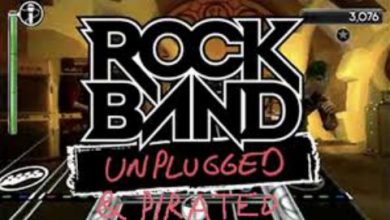